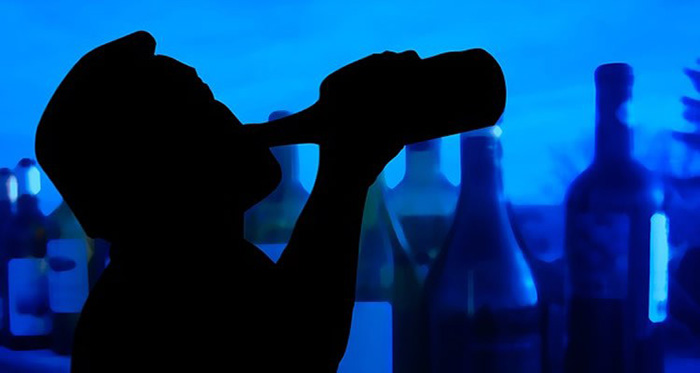 A 34-YEAR-OLD man who had a heated argument with his father-in-law has been arrested after he beat him several times with a knobkerrie all over the body.

On Thursday last week Michael Ndlovu (34) went to his father-in-law Collet Mpofu (65)’s homestead to fetch his wife who had fled to her parents after Ndlovu had reportedly physically abused her.

A court heard Ndlovu tried to enter the yard but was denied entry.

That did not go down well with Ndlovu.

No romance without finance . . . Wife kicks out jobless…

He reportedly shouted obscenities at his father-in-law and that angered Mpofu who quickly came out fuming while wielding a knobkerrie.

The court heard that Mpofu tried to hit Ndlovu with a knobkerrie but he missed him.

Ndlovu wrestled the knobkerrie from his father-in-law and struck him several times all over the body.

The hapless Mpofu was rescued by his wife who summoned courage and stopped Ndlovu from assaulting her husband.

Mpofu was rushed to a hospital and a police report was filed leading to Ndlovu’s arrest.

“Your worship, on that particular day I was heavily drunk, as a result I acted under the influence of alcohol and I regret my unbecoming actions.

I would like to apologise to my father-in-law and to the entire family,” said Ndlovu.
Magistrate Mlea found Ndlovu guilty and sentenced him to do 175 hours of community service at Injiva Primary School. B-Metro

Businessman up for embezzlement

No romance without finance . . . Wife kicks out jobless hubby