Violence broke out at Barwick Primary School in Concession on Monday after angry parents stormed the premises to inquire on the sexual abuse case in which a teacher is being accused of indecently assaulting four girls. 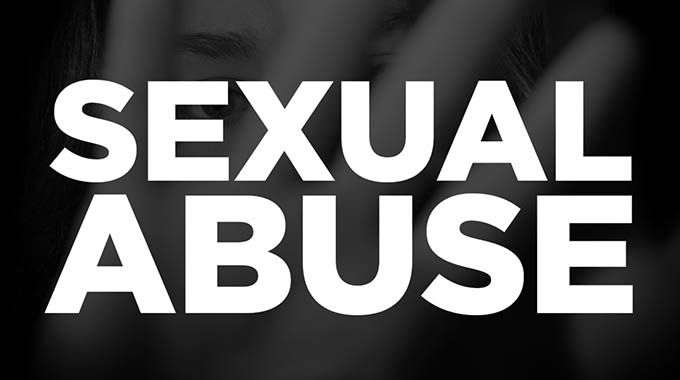 The 62-year-old teacher (name withheld) has since gone into hiding after the discovery of the alleged abuse.

The suspected paedophile, acting headmistress and two other staffers were allegedly assaulted when the parents turned violent.

The parents accused staffers of covering up for their colleague.

After the skirmishes, the sexual abuse suspect fled.

Police reports have since been filed in respect of both the sexual abuse and assault cases.

School authorities have since suspended the teacher pending investigations into his alleged conduct. The girls, all in Grade Six, allege the teacher was in the habit of touching their privates during lessons.

When The Herald visited the school on Tuesday, the situation had calmed.

In an interview, the school acting headmistress confirmed the alleged cases of sexual abuse and assault saying investigations were underway.

“Sometime last week, we received complaints from these pupils that the teacher had been inappropriately touching them during lessons and we instigated some investigations into the cases,” she said.

She said the pupils were asked to write reports narrating their ordeals at the hands of the suspect before the school board was informed.

The acting headmistress then also wrote her own report which she emailed together with the pupils’ reports to the school’s Board of Governors chairman Mr Lyndon Nkomo, who is based in Harare, for further investigations last Thursday.

“I then waited for further instructions from the board chairman which was then sent on Monday advising me to suspend the teacher pending some investigations on the case,” she said.

“The teacher was also ordered to vacate the school premises.”

The acting headmistress said on Monday at around 10am, six women, including one of the pupil’s mother stormed the school armed with sticks to attack the teacher.

“They went to his classroom where they found him packing his stuff and he ran away after being attacked,” she said.

“The women later confronted me before they attacked me and two other staff members.”

The acting headmistress said they later went with the six women to the police where the reports had been made.

Mr Nkomo has since directed the acting headmistress to arrange professional counselling for the affected quartet.

He has also written to the parents assuring them that the issue was being looked into.

“However, without mitigating the gravity of the complaints, we urge all parents and guardians to exercise extreme restraint whenever there are problems,” said Mr Nkomo.

“We know that it is a delicate and difficult balance, but within the context of procedures and the rule of law, we are all required to exercise restraint.

“The board remains seized with the matter and will continue with the internal processes that had been initiated.”

Mr Nkomo added, “We will revert to you with regards to this matter should the need arise, but it was imperative for us to address you on this matter.

“We have not disclosed the identity of the alleged offender and the victims for legal reasons. Let us all remain calm while the law takes its course.” The Herald