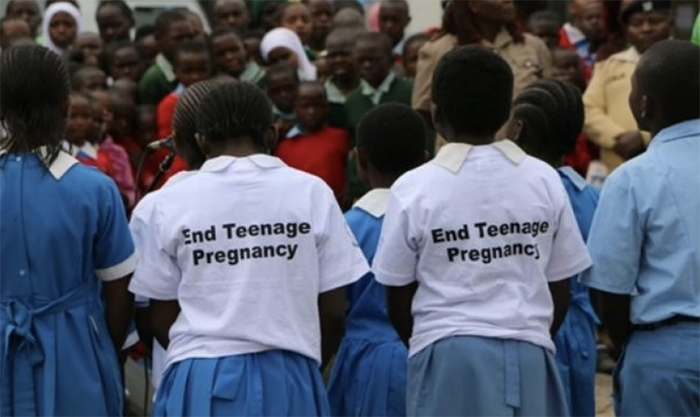 This was confirmed by statistics that were released recently by the Zimbabwe National Family Planning Council (ZNFPC).

Manicaland’s prevalence rate is at 27 percent, which is above the national average of 22 percent.

According to the ZNFPC second quarter report, Chipinge District recorded the highest number of teenage pregnancies in Manicaland.

Money for pregnant pupils out soon

It recorded 842 pregnancies between April and May this year.

Mutare Urban and Nyanga District recorded the least number of teenage pregnancies at 212 and 194 respectively.

Other districts in Manicaland that recorded highest rates include Makoni (531) and Mutare (580).

“The highest uptake for long-term and short-term contraceptives were recorded in Makoni, Mutare and Chipinge for implants and Makoni for intrauterine contraceptive device (IUD) in that order,” reads the report.

“On short-term contraceptives, Chipinge, Makoni and Mutare topped for male condom use while Buhera and Mutare had the highest uptake on female condoms.”

Teenage pregnancies have seen some pupils dropping out of school.

It is anticipated that the passage of the Education Bill into law will help such pupils.

According to the Bill, girls who fall pregnant during the course of their studies must enjoy “maternity vacation” before resuming studies after giving birth.

Zimbabwe is among countries with highest teen pregnancy rates in Sub-Saharan Africa. The Herald

Money for pregnant pupils out soon