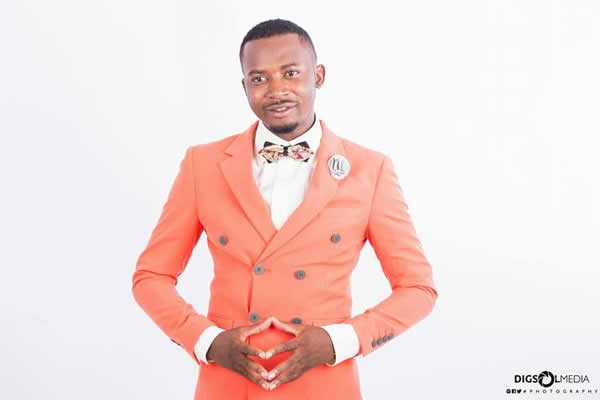 Gospel musician, Mathias Mhere, will today release his eighth album “Greater than Solomon”, with CDs of his latest offering selling at the launch to be held at The Venue in Avondale, Harare.

Mhere said CDs of his album were ready and would soon hit the market starting at tonight’s event.

He revealed that a line-up of top musicians headlines his album launch with gospel outfit Vabati VaJehovha, Jonah Chivasa and Fungisai Zvakavapono-Mashavave being on the list.

“Everything is now in place and we have done our home work in as far as preparations for the great event are concerned,” said Mhere.

“We are at an advanced stage with CDs are ready to enter the market. Tickets for tonight’s event are were about to be sold out meaning people are buying our tickets. We are now waiting to take the CDs into the market. “I can confirm that artistes like Jah Prayzah, Sulumani Chimbetu among others indicated that they would be attending the launch,” he said.

Collabos pay off for ‘Greater than Solomon’

Mhere said Prophet T Freddie would be the guest of honour with socialite Genius ‘Ginimbi’ Kadungure also attending the launch.

The 10-track album is set to inspire many people through songs loaded with repentance and restoration messages. It also gives sermons on the gospel of redemption.

Mhere on his song titled “Ndizarurire”, prays to God for intervention into the lives of people who are failing to prosper in their lives. He featured Jah Prayzah on “Jerusarema” where he speaks of salvation and restoration. Mhere also preaches of guidance in the song “Hembe Yemubhero” equating a human body to a temple which is sacred and shun acts of infidelity.

He talks of love, tenderness and kindness in the song “Munhu Haasekwe”. Mhere also tells of how Satan uses different ways to influence one’s life in the song “Kamushini”.

But he celebrates the gifts and blessings from God in the song “Jakuchichi”.

He revisited the life of his late brother in a song called “Chipangamazano”, which he said are testimonies of a life his brother lived. The Chronicle

Collabos pay off for ‘Greater than Solomon’