A routine shift for a bread delivery crew in Zimbabwe’s capital, Harare, turned awry after a gang of armed robbers pounced and escaped with 500 loaves. 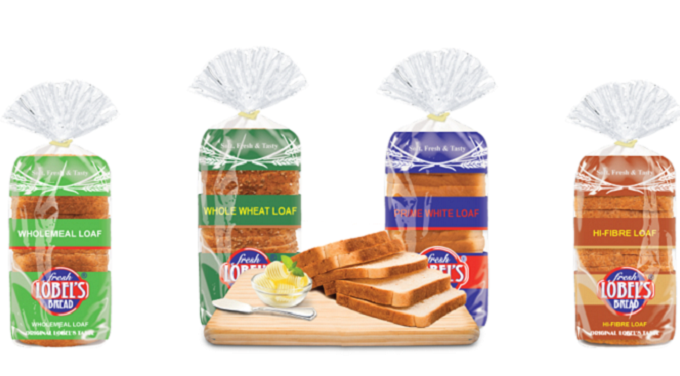 According to information at hand, the crew from Lobel’s Bakery was making deliveries at Speciman Shopping Centre in Harare’s Glen Norah suburb on Tuesday.

An unmarked vehicle suddenly pulled up in front of their van.

Armed with pistols, the gang accosted the crew, which, in turn, tried to put up a fight but was overpowered.