Following the tragic passing away of Vimbai Tsvangirai Java, the daughter of the late opposition leader, Morgan Tsvangirai, Nehanda Radio looks at her life through the lens of a camera.

Tsvangirai-Java sustained serious injuries when she was involved in an accident that claimed the lives of two MDC party members in Kwekwe , 200km south of Harare, last month.

She had sustained serious injuries and had been treated in hospital since the incident. Recently she was elected the MDC Alliance women’s assembly secretary-general.

Her mother, Susan, also died from in car accident on March 6, 2009. Her father was injured in the crash. Vimbai’s father, an icon in the democratic struggle in Zimbabwe, was to die in a Johannesburg hospital in February last year where he was being treated for colon cancer.

Kwekwe’s Assistant District Administrator, Mr Clemence Muduma who was one of the first people to arrive at the scene said the Mrs Tsvangirai-Java was trapped together with the other occupants in the vehicle for close to 30 minutes. 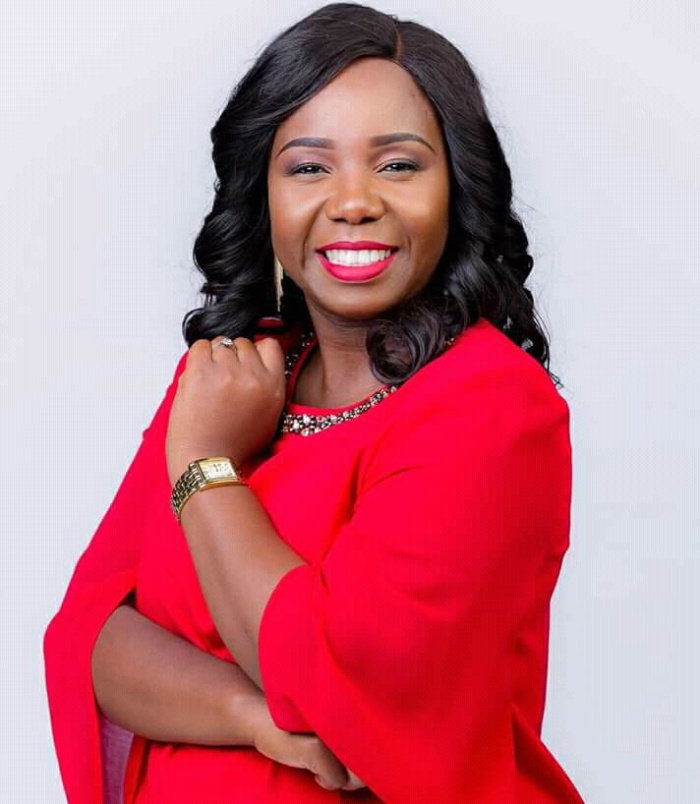 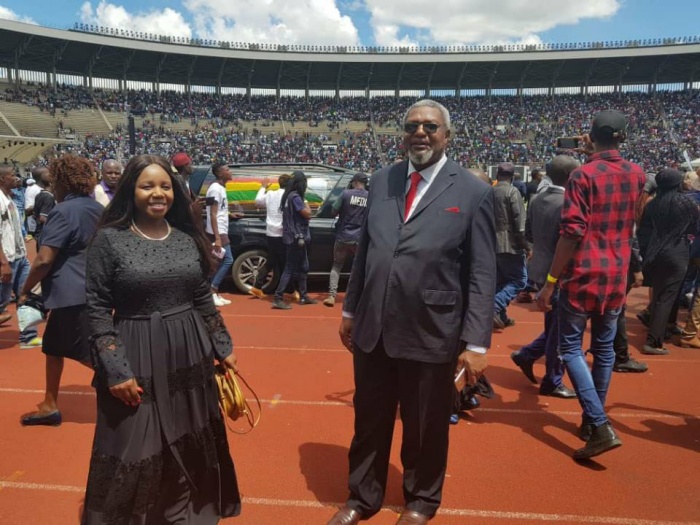 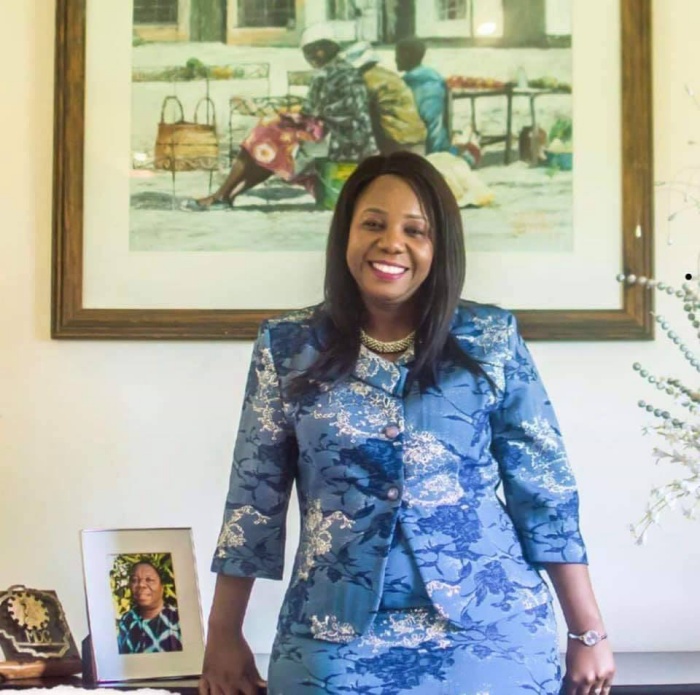 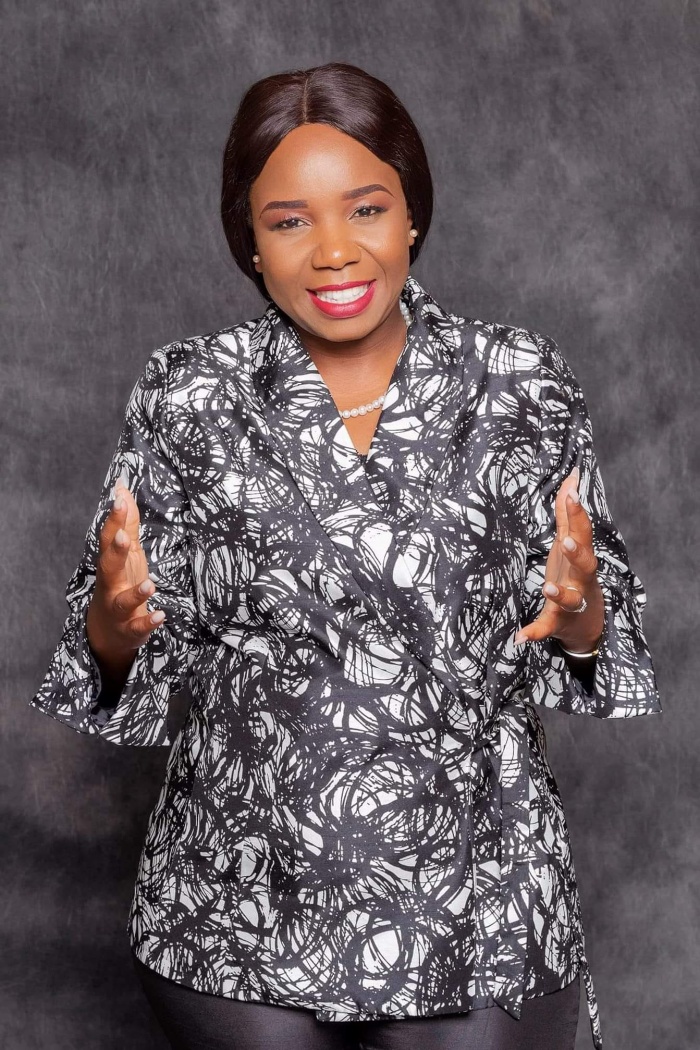 “I called the fire fighters after efforts to retrieve them failed. The fire fighters came after about 30 minutes, and one person was confirmed dead by the police at the scene while the other is said to have died on admission to hospital,” he said.

Police in the Midlands confirmed the crash was as a result of an overtaking error by the driver of a Toyota Mark X which was driving towards Kwekwe. Nehanda Radio

No clothes at Karoi Prison