A 23-YEAR-OLD man from Gwanda has been jailed for eight years after he stabbed three siblings and left them severely injured in a fight over beer. 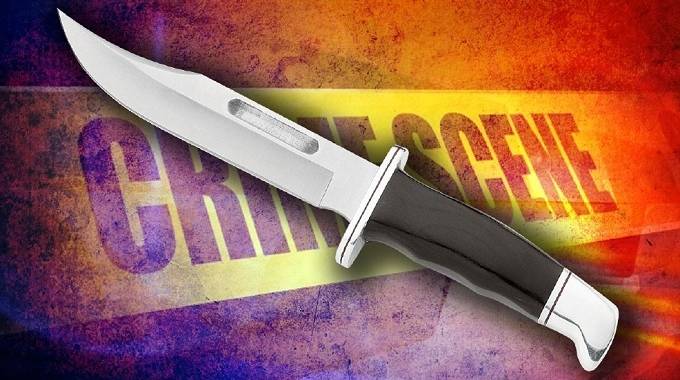 Priviledge Siziba of Ndibe Village in Tshanyaugwe area had a misunderstanding with Forget Gumbi (28), Obvious Gumbi (28) and Prosper Gumbi (23) after they asked him why he was not sharing his beer with them during a drinking spree.

Siziba pleaded not guilty to a charge of attempted murder and two counts of assault when he appeared before Gwanda regional magistrate, Mr Mark Dzira, but was convicted due to overwhelming evidence.

He was sentenced to eight years imprisonment and two years were suspended on condition that he does not commit a similar offence within the next five years. He will serve an effective six years.

Peacemaker stabbed on the head and neck with broken beer…

In his defence, Siziba, who was being represented by Mr Bukhosi Ncube of Mlweli Ndlovu and Associates, said the siblings ganged up against him and attacked him and he retaliated in self defence.

“I was drinking beer at a bar with Forget, Obvious and Prosper who are siblings. I left them and went outside to get some fresh air.

“Prosper followed me and accused me of drinking beer alone outside without sharing with them.

“When we go to the bar entrance he started fighting me but I managed to twist his hand and disarmed him of the knife he was carrying.

“Prosper and his brothers closed the door of the bar and they started assaulting me using chairs. I then used the knife that I had recovered to stab one of them who was blocking the door and I fled.

“I acted in self defence after realising that they were going to harm me,” he said.

Prosecuting, Mr Mncedisi Dube said Siziba and the complainants were drinking beer together at Tshanyaugwe Business Centre in Guyu on November 18 last year at around 8PM.

He said Siziba had a misunderstanding with the trio about why he was not sharing his beer with them.

Mr Dube said Siziba stabbed Forget on the neck, left hand and on the chest with an Okapi knife. He stabbed Prosper several times on his back and stabbed Obvious on the left arm and beneath his left eye.

Mr Dube said the complainants were all taken to hospital for treatment and the matter was reported to the police resulting in Siziba’s arrest. The Chronicle

Peacemaker stabbed on the head and neck with broken beer bottle