State power utility Zesa Holdings is working on processes to increase power imports as part of concerted efforts to ameliorate the shortage of electricity due to reduced generation at Kariba South. 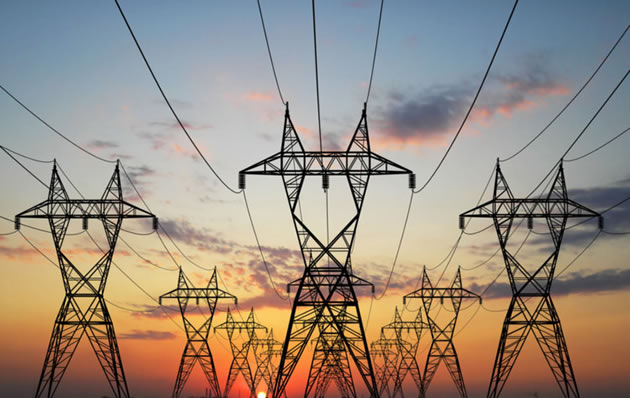 Zesa is also reportedly weighing the possibility of using the 200 megawatt Dema diesel power plant, but there are concerns about the option given the prevailing shortage of fuel in the country.

The plans come after the State power utility this week resorted to rolling out power cuts across the country to manage the gap between demand and supply after Zimbabwe River Authority (ZRA) cut water ration for power generation at Kariba, one of Zimbabwe’s two power stations.

ZRA warned that if water allocation at Kariba was not reduced and power generation continued at levels above 1 000 megawatts, all power generators at Kariba would be forced to shut down by November 2019.

Zesa audit opens can of worms….. millions lost in…

The Zimbabwe Power Company (ZPC), Zesa generation arm, has cut electricity generation by a third thanks to the water rationing at Kariba South and well-known problems at Hwange Thermal, now being refurbished and extended.

Zimbabwe’s peak power supply improved considerably last year after Zesa commissioned Kariba South Power Station generator units 7 and 8, which added 300MW to the national power grid at peak demand although it needs the larger Kariba South to operate closely with the improved Hwange to get the full benefit, taking Kariba South off base load to concentrate on peak supply.

Zesa Holdings spokesperson, Fullard Gwasira, said yesterday that the State power utility was working on increasing imports, with the bulk of imports likely to come from Mozambique while South Africa would also be an option.

Well placed industry sources said Zimbabwe may, however, need to reach an agreement with some of the regional power utilities it owes significant amounts of money for earlier power imports.

“Zesa is currently working towards increasing imports, particularly from Mozambique’s (Hydro Cahora Bassa), but this is also coupled with initiatives that we have undertaken to try and increase power generation in the country.

“For instance, Hwange Power Station (HPS) is now running on four generators and the fifth one is set to come on-line soon and this is a huge generator, which can produce up to 100 megawatts,” Mr Gwasira said.

Zesa also has plans to improve availability of power, which entails shutting down some generators at Kariba to conserve water, which can then be used to generate electricity during peak demand periods.

The peak demand for electricity in Zimbabwe occurs in the evenings and morning periods. Zimbabwe is facing critical shortage of power also partly because it has not invested in new capacity over decades.

However, Mr Gwasira said customers could also play a huge part in reducing the extent and scope of power cuts to balance available supply and demand by adjusting their power consumption patterns.

For instance, Mr Gwasira said domestic consumers could shift the load by cooking earlier instead of the 5pm to 9pm period, when the majority uses the power while those who irrigate crops may do so late in the night when most of the users do not need power.

“Customers also need to conserve power through load shifting, which can reduce the extent of load-shedding by bring forward certain activities

or delaying them to non-peak demand periods,” he said.

ZPC said recently that generating power at previous average levels of 705MW would reduce water levels at Kariba Dam below minimum accepted levels before the start of the rainy season in November. The Herald