Two brothers, who are into illegal gold panning in Penhalonga, have appeared in court on allegations of killing another man following a misunderstanding over opaque beer. 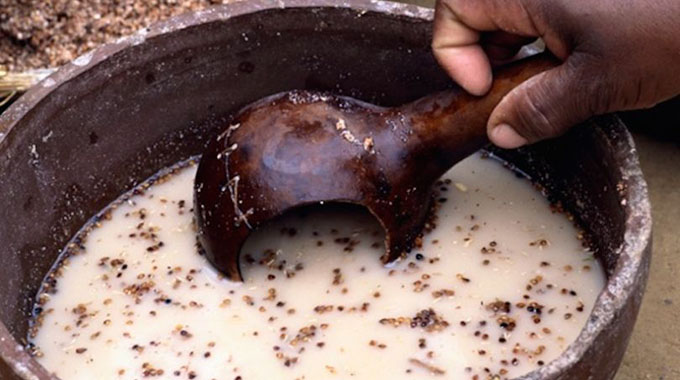 Witness (33) and Ephraim Ngaraange (27) appeared at the Mutare Magistrates’ Courts charged with murder.

They were not asked to plead when they appeared before magistrate Prisca Manhibi who remanded them in custody to May 23.

Prosecutor Mr Chris Munyuku, alleged that on May 1 this year, the brothers were drinking beer that was being sold by Martha Bero at Jecha Lodge in Premier South area in Penhalonga.

Bero then had a misunderstanding with one of her clients after he failed to pay for his beer.

Witness and Ephraim allegedly intervened in the argument which degenerated into a fight.

The two brothers allegedly armed themselves with burning logs and attacked the deceased.

Ephraim reportedly struck the man once on the chest rendering him unconscious.

Mr Munyuku said the brothers later teamed up with Simbarashe Dhamu and his friend, who are still at large, and dumped the man in a canal before they disappeared.

The man’s body was later retrieved from the canal and taken to the hospital where he later died. The Herald

Duo locked up for attempted murder