Harare City Council (HCC) has warned owners of properties in some of the city’s plush suburbs who built houses that were not approved by council that their structures face demolition if they fail to regularise them in terms of building by-laws. 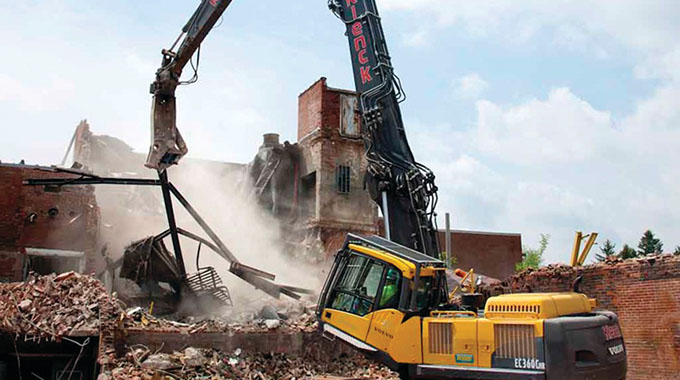 In a statement, HCC urged those with completed houses that were not approved to visit the planning offices for regularisation.

“City of Harare is aware that various identified suburbs in areas without certificates of compliance have completed building structures which are occupied without approval of the building plans in violation of the Model Building By-Laws of 1977.

“Owners of such building structures mentioned above are advised to visit Building Inspectorate offices at Cleveland House, Leopold Takawira Street, or their nearest district office for payment of their plan submission and regularisation fees and penalties,” reads the statement.

The city has advised applicants who want to regularise the structures to provide proof of ownership of stand, approved copy of town planning layout, copy of survey diagram, sewer and water reticulation designs among other things.

The local authority has urged residents to comply as it will deploy officers to inspect the houses.

“Teams of our development control officers and building inspectors will soon be visiting all affected suburbs making door-to-door inspections of such properties.

“Residents are kindly advised to cooperate with our inspectors who will be carrying official identification particulars. Failure to comply may result in demolition of such structures and any costs incurred will be recovered from the property owners.”

However, the city said regularisation will not be allowed for properties that were developed on schools, institutions, wetlands and other environmentally sensitive sites. The Herald

Heads to roll at HCC as Chamisa brings on accountability, integrity panel