The attackers reportedly arrived on seven motorbikes at the end of Sunday’s service and killed the pastor, two of his sons and three other worshippers.

It is the first attack on a church since jihadist violence erupted in the West African country in 2016.

Fighters affiliated to al-Qaeda and the Islamic State group as well as the local Ansarul Islam have been active.

Sunday’s attack on the Protestant church happened in the small town of Silgadji near Djibo, the capital of Soum province, at around 12:00 local time (12:00 GMT).

The number of attackers involved or their possible affiliations is not clear.

Islamist groups have been blamed for a number of attacks in the country in recent years, BBC Afrique’s Simon Gongo reports. 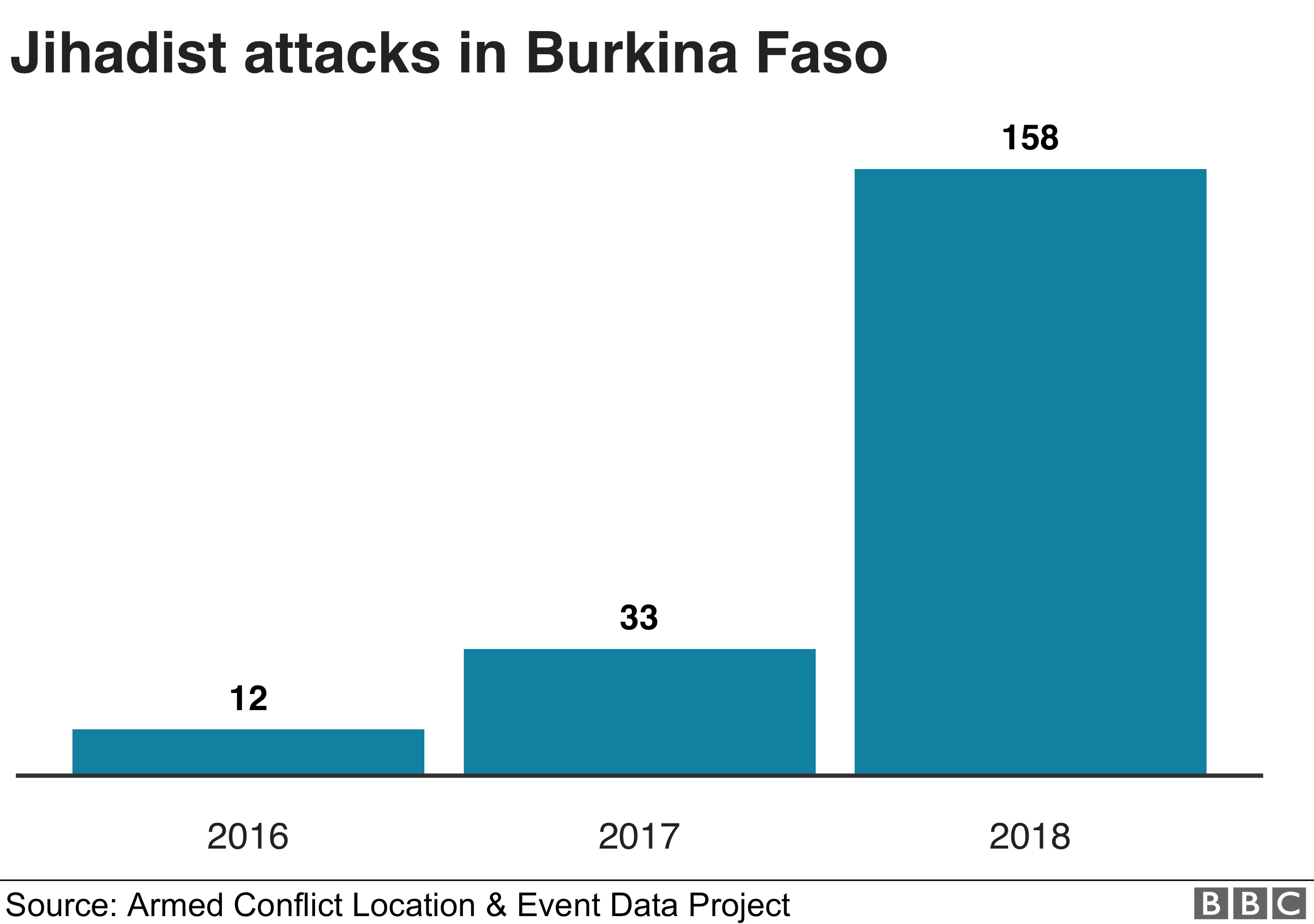 On Friday, five teachers were killed in the east of the country in another incident attributed to jihadists, our correspondent adds.

Meanwhile, the fate of a Catholic priest kidnapped a month ago remains unclear. BBC News

Zimbabwean Nyasha Mugwagwa among 12 people beheaded by terrorists in Mozambique