Ole Gunnar Solskjaer questioned his players’ desire to play for Manchester United after a humiliating 4-0 defeat at Everton, but immediately challenged them to prove him wrong in tomorrow’s derby meeting with Manchester City. 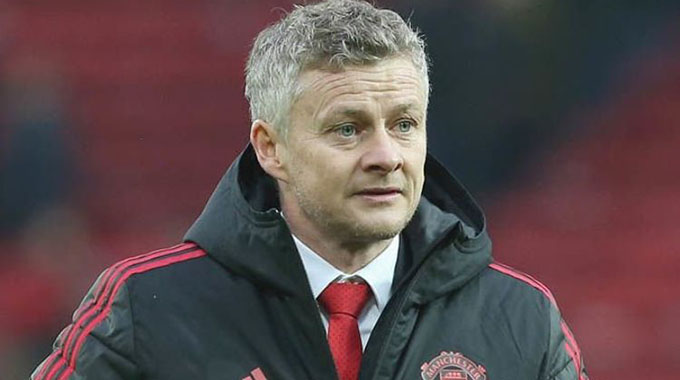 United fell to a fifth successive away defeat for the first time in 38 years, thanks to goals from Richarlison, Gylfi Sigurdsson, Lucas Digne and Theo Walcott.

That led to an impassioned outburst from former United captain Gary Neville, who described the performance as “rancid” in his role as television pundit.

And, while Solskjaer was in wholehearted agreement with his former teammate, the United manager believes that facing title-chasing City at Old Trafford tomorrow offers his under-achieving players the chance to atone as they continue their quest for a Champions League place.

“Against City at Old Trafford on Wednesday, that’s the biggest incentive we can have,” said Solskjaer when asked how he could lift his players.

“Old Trafford at home, in front of our fantastic fans, they were unbelievable again and they never ever moaned at our players, which they could have, but they’ve been supportive and I’m sure they will be on Wednesday night.”

Among many areas of criticism, the desire and fitness of United’s players was questioned by their manager, who was equally baffled when asked whether his team had been shamed by the performance.

“I’ve said to them, you’re not going to get the answer from, me but if you want to play at this club, it has to mean more.

“I want them to be the hardest working team, that’s what we were under Sir Alex (Ferguson). You ran more than everyone, every single week, a shift up and down that pitch for your teammates.

“We can’t change the whole squad, it has to be one step at a time, but I said all along I’m going to be successful here and there are players who won’t be part of that successful team.”

Everton took the lead after 12 minutes when Lucas Digne launched a long throw deep into the United area, Dominic Calvert-Lewin helped the ball on with the flick of his head and Richarlison was well placed to send a spectacular scissor kick finish flying past David de Gea.

After a humbling 3-0 Champions League exit at Barcelona in midweek, it was not the start Solskjaer had been looking for and it did not take long for Everton to make the situation worse. — AFP.