Red-hot Hwange continued with their blistering start to the 2019 Castle Lager Premier League season after downing a fighting Ngezi Platinum Stars in a pulsating encounter at the Colliery yesterday. 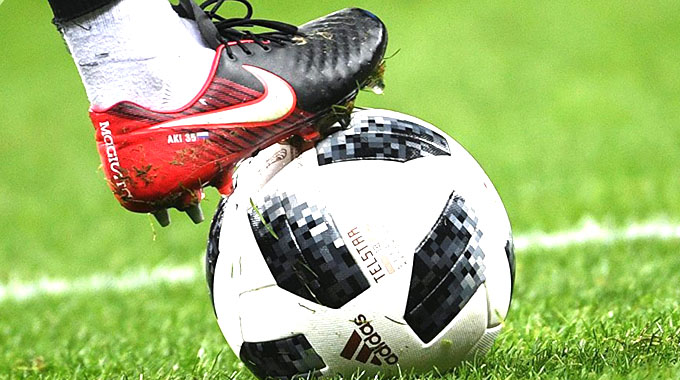 Those who thought the coalminers’’ win over DeMbare last weekend in Harare was a fluke needed to be at yesterday’s game to witness some sheer determination and fluidity by a team that bounced back into the Premier League this year following their demotion in 2017.

An own goal by Donald Teguru and a header by striker Ernest Gwitima ensured Chipangano maintain a perfect start by notching three wins on the trot.

Ngezi were not demoralised by the setback as they sniffed around for an equaliser which came in the stoppage time of the opening stanza through Keith Murera who headed home a Charamba corner kick.

The visitors came back from the breather in a menacing mood as they camped in the Hwange half with some incessant attacks and with their tempo increasing especially after the introduction of Liberty Chakoroma who came in for Bruno Mtigo in the 65th minute.

Ngezi’s hard work came to nought 10 minutes from time when Hwange launched a swift counter attack on the right flank which saw midfielder Eddie Nkulungo send in a teasing cross that was met with a glancing Gwitima header to seal victory for the hosts.

Hwange coach Nation Dube was elated after the match.

“I am a happy man especially with these two wins on the trot as they are coming against big sides in the league. We take each game as we go and I hope we can maintain the momentum.” he said.

This is my last chance – Mukamba

Ngezi battle to tie down trio