A 34 year old self proclaimed pastor has been sentenced to six months in prison for fondling a 12-year-old girl’s breasts under the pretext that he wanted to pray for her. 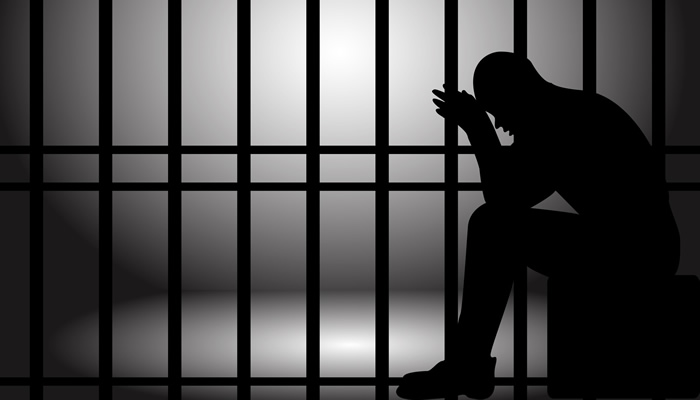 Ndaba Maseko of Pumula East suburb fondled the minor, who cannot be named for ethical reasons, after she had come with her sister for prayers at his house.

Maseko told Western Commonage magistrate Mr Urgent Vundla that he only prayed for the girl as per her request.

“When the minor came to my house with her sister requesting for a prayer, l ordered them to close their eyes so l could pray for them. I couldn’t have touched the minor as l am a man of God,” he said.

Maseko pleaded not guilty to a charge of indecent assault but was convicted and sentenced to six months in prison.

Three months were suspended for five years on condition that he does not commit a similar offence.

The prosecutor, Ms Sibekithemba Dube said on February 6, the minor and her sister went to Maseko’s house where they wanted to be prayed for.

“As they got into the house, there was a power cut. Maseko ordered the two to kneel down. While praying he fondled the minor’s breasts and she screamed,” said Ms Dube.

The court heard that the minor told her mother about the matter when she got home.

On the following day a police report was made and Maseko was arrested. The Chronicle