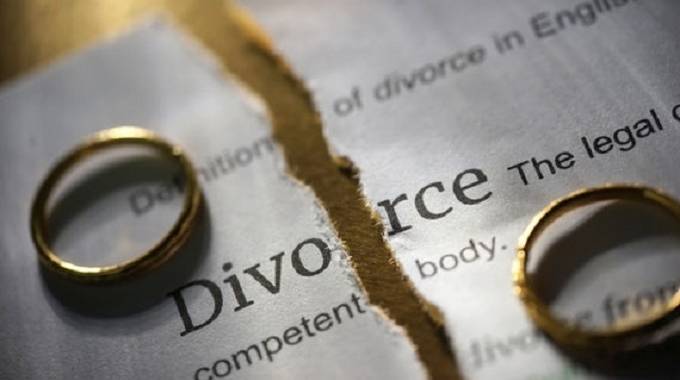 A Bulawayo magistrate, Mr Tinashe Tashaya (29), has divorced his wife three years after their marriage was solemnised by a fellow judicial officer, citing “irreconcilable differences.”

Mr Tashaya wedded Ms Nokuthula Abishag Nyoni (31) on March 22 in 2016 before a magistrate in Bulawayo under Chapter 5:11 of the Marriages Act.

Mr Tashaya filed an application for a decree of divorce last year at the Bulawayo High Court citing his wife as a defendant.

The magistrate said he had lost love and affection for his wife citing irreconcilable differences.

In papers before the court, Mr Tashaya said his marriage has irretrievably broken down such that there were no prospects of restoring it to a normal relationship.

O’brien Tandaira a.k.a “Snake Under Grass”…

“The parties married in Bulawayo on 22 March 2016 in terms of the Marriage Act (Chapter 5:11). The marriage between the two parties has irretrievably broken down to such an extent that there are no prospects for restoration of a normal marital relationship between them,” he said.

Mr Tashaya said they have been on separation since August 2017.

“The parties have not stayed together as husband and wife since August 2017 due to irreconcilable differences and I have lost all love and affection for the defendant (Ms Nyoni),” he said.

The couple has two children aged seven and two years.

During the subsistence of the marriage, the parties acquired two vehicles, a commuter omnibus and a BMW as well as household property.

Bulawayo High Court judge Justice Nokuthula Moyo granted the divorce and ordered the parties to share household property, which they acquired during the subsistence of their marriage.

The custody of the two minor children was awarded to Ms Nyoni with Mr Tashaya being ordered to pay a monthly maintenance fee of $125 per month for their upkeep. The Chronicle.

PG throws prosecutor under the bus

Graves fast depleting at Heroes Acre, 104 more to be…