Kwekwe will be a hive of activity on Friday as revellers will be spoilt for choice with quality entertainment from two artistes who are riding high – Jah Prayzah and Enzo Ishall. 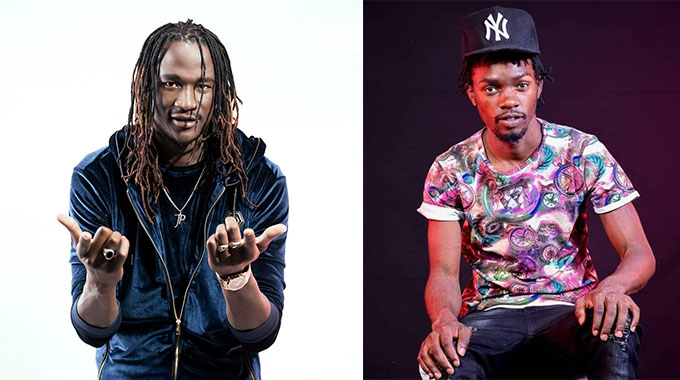 Jah Prayzah, who is trending after the release of his Chikomo video, will be performing at King Solomon’s Hotel while across town at Mbizo 4 Shopping Centre, Enzo Ishall of the Kanjiva fame will be serenading fans.

Mbeu, who was supposed to be a supporting act, Mushapaidze said, would no longer travel with them as he has another commitment in South Africa.

Mbeu will be joining Oliver Mtukudzi’s Black Spirits Band for a Tuku Tribute show at the Cape Town Jazz Festival this Saturday.

For Enzo’s show, Mbizo 4 Shopping Centre club manager Sukol Dube said: “We’re raring to go and ready to host the man of the moment. It’s a show not to miss as we’ll also have surprise local artistes who’ll perform.”

This will be Ishall’s second performance in Kwekwe this year after he curtain raised for Winky D at a show that ended badly when rowdy crowds attacked the Gafa. The Chronicle