Kango Private Limited has called on Government to increase duty on gas stoves following the increased inroads of the imported product on the local market. 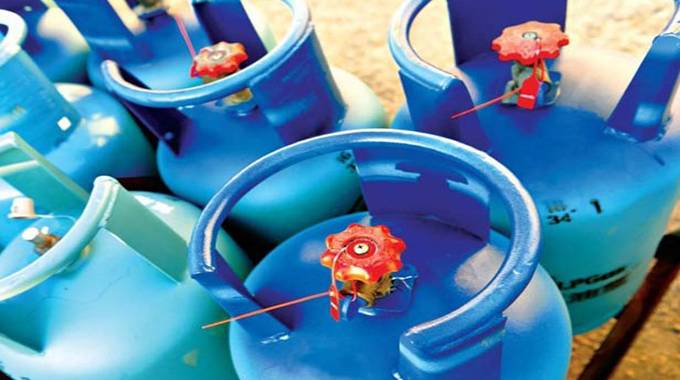 Kango is the sole maker of gas stoves in the country and seems to be overwhelmed by the high traffic of the product into the country.

Whether or not the company will be able to meet local demand remains a question for another day but most stakeholders expressed concern over the inability of the local producer (Kango) to meet demand for gas stoves.

Local retail outlets have expressed concern on the high likelihood of monopoly on pricing if duty increase is awarded hence need for more research should the protection be granted.

Evidence provided by distributors reveal that Kango has been failing to fulfil some orders from retailers and are of the opinion that duty increase should be delayed until such time when the local manufacturer is able to adequately supply the market with gas stoves.

All smiles for transporters. . . Duty on imported luxury…

According to a competition and tariff commission report, Kango believes the duty increases on the product will contribute to import substitution giving the country room to save foreign currency for some other commitments.

“The commission received an application from Kango products for an upward review of customs duty on complete gas stoves from 0-40 percent under the SADC and Comesa trading arrangement,” reads the report.

All smiles for transporters. . . Duty on imported luxury buses slashed