Menacing goblins have forced a school in Lupane, Matabeleland North Province, to shut down, leaving teachers and hundreds of pupils stranded. 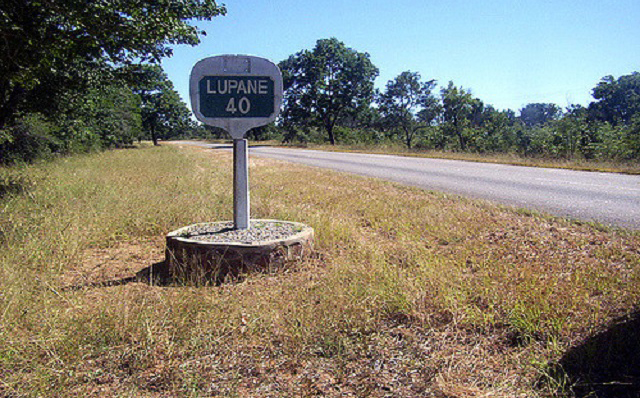 So stubborn has been the nocturnal creatures that they have resisted efforts by traditionalists, religious leaders, education authorities and parents to exorcise them from Luhumbe Primary School in ward 21 under Chief Mabhikwa.

The Daily News understands the school has been suffering recurrent attacks from the goblins since 2008. Speaking during the launch of the Churches Convergence on Peace (CCOP), Zimbabwe Christian Alliance’s Matabeleland North provincial administrator Siyaphambili Moyo said CCOP — a consortium of faith-based organisations — is now at the forefront of bringing all stakeholders together to address the problem.

“Our teachers have suffered sleepless nights because of the goblins that have terrorised the school. “The goblins make noise from 12pm till 5am. They scratch windows and doors, get inside and sleep in the beds causing much fear.

“Sometimes, the teachers wake up with swollen faces and painful bodies,” said Moyo. “The problem started in 2008, cooled down a bit and started again in 2012 and 2017. “We had some Zion churches who descended at the school in 2017 to do some cleansing rituals and for a while everything appeared to have gone back to normal but surprisingly last month, the problem started”.

Parents in the community revealed that the goblins forced male and female teachers to sleep in one room. The teachers were later evacuated to Lupane Business Centre where they are now staying at the ministry of Education premises.

Moyo, whose Christian organisation has been playing a pivotal role in ensuring the problem comes to an end said they have been counselling the teachers. He told the Daily News that during a meeting between villagers and the district administrator (DA) held in Lupane recently, a resolution was made to visit all the wards and meet the traditional and community leaders over the issue.

This came after the nearby Lupaka Clinic was also shut down by the menacing goblins in October last year until some prophets were invited to do the cleansing process. Chief Mabhikwa revealed how the goblins have brought business to a standstill at the school, in a development he said has caused community squabbles.

He, however, said traditional leaders were set to meet with members of the community and the district education officials to deliberate on the matter. “I have not met with the school officials but according to the information that I have the school is still closed. “I have been away for some time and we have called a meeting with members of the community to discuss on the matter later this afternoon.

“We have asked the DA to be part of the meeting as I understand he has also been briefed about the problem,” he said.
“Representatives from the ministry of Education will also be present as this is a very serious matter; some people feel they have been violated.

“There have been squabbles among members of the community because of this issue. We are hoping we will be able to resolve it amicably in our meeting today.”
Efforts to reach the district schools inspector for a comment were fruitless as his phone was off. DailyNews