Lorraine Chitereka, who has been ordered to pay Harare businesswoman Rudo Boka US$50 000 for having an extra-marital affair with her husband, has approached the court seeking to overturn the judgment. 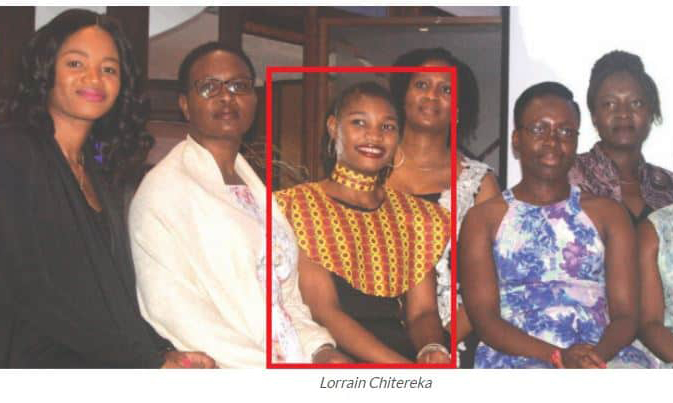 Chitereka claimed she was duped and represented by a bogus lawyer, who failed to represent her in the application.

“However, for reasons that appear in detail elsewhere in this affidavit, my ‘lawyer’, later turned out to be bogus and is in fact on the run. Regrettably therefore, my default was occasioned by my reposing trust in, as it subsequently turned out, a fraudster posing as a lawyer. I paid (lawyer’s name withheld) a total of US$2 125 and he drew up the appearance to defend and request for further particulars … In simple terms, I was duped and assured that my case was being actively defended when the reality has turned out otherwise now,” Chitereka argued.

Through her lawyer, Thabani Mpofu, Boka filed summons on October 26, 2018, in a bid to compel Chitereka to compensate her and at the same time, desist from continuing with her adulterous relationship with her husband, Noah Mutambanengwe.

In her declaration filed alongside the summons, Boka insisted Chitereka and, had been living “in open adultery as husband and wife” with Mutambanengwe, whom she said she wed on August 8, 2015 in Harare.

On February 19, 2019, after realising that Chitereka had not bothered to defend the claim, which initially was for US$100 000, Boka again petitioned the High Court, seeking a default judgment against Chitereka and the matter was heard before Justice Clement Phiri, who handed the $50 000 damages ruling.

The judge set a new line for adultery in the landmark case in Zimbabwe, where cheating and adultery are one of the leading causes of divorces and break-ups.

The startling judicial ruling’s uniqueness is two-fold. First, it is quite rare for a wife to sue the mistress in Zimbabwe and cases where a woman sues the other woman are few and far between.

Secondly, cases where restitution is rewarded at such a magnitude are even less common. With this ruling, many unhappy spouses may start looking into their own dysfunctional relationships and attempt to claim monetary settlements.

For, in a country with paramours abound, you can be sure this will not be the last of these kinds of cases. DailyNews

Eddie Cross: Of Cyclones and Uncertainty

Chamisa gives Masvingo mayor one week to resign…. says “we need discipline in our party”