The High Court has acquitted a Beitbridge-based Zimbabwe Revenue Authority (Zimra) officer who was serving an effective 10 years in jail for luring a 23-year-old female friend into his house in the border town and raping her. 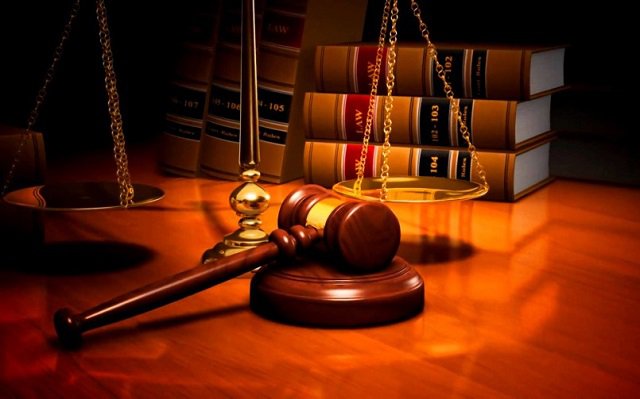 Owen Chiparaushe (40) was accused of raping the customs clearing agent and was in 2017 convicted of rape by a Bulawayo regional magistrate Trynos Wutawashe.

He was sentenced to 15 years in jail and five years were suspended for five years on condition of that he does not commit a similar offence within the same period.

Dissatisfied with both conviction and sentence, Chiparaushe through his lawyer Tawanda Tavengwa of Mutuso, Taruvinga and Mhiribidi Attorneys, lodged an appeal at the Bulawayo High Court citing the State as a respondent.

In her judgment, Bulawayo High Court judge Justice Nokuthula Moyo sitting with Justice Martin Makonese during a criminal appeals court ruled that the conviction was flawed.

She said there was no evidence linking Chiparaushe to the offence. Justice Moyo said it was clear that the complainant framed the rape charge against the appellant.

The judge said from the evidence in court, the complainant lied that she had been raped after Chiparaushe had unprotected sex with her.

“Rape and unprotected sex are two different things. There is overwhelming evidence that the complainant lied both to the prosecution and to the court. The complainant went to the appellant’s place of residence and had consensual sex with him.

“The decision of the court a quo is set aside and accordingly, the appellant is found not guilty and acquitted,” ruled the Justice Moyo.

In his grounds of appeal, Chiparaushe said the magistrate erred in finding that the State had proved its case beyond reasonable doubt, arguing that the evidence of the complainant was fraught with contradictions and inconsistencies.

“The lower court failed to consider and appreciate the anomalies between the facts as outlined in the State outline and the evidence presented before it,” he argued.

Chiparaushe said they engaged in unprotected consensual sex before the complainant demanded to be paid R3 000. However, when Chiparaushe offered $20, an altercation ensued resulting in the woman pressing rape charges against the Zimra officer.

According to court papers, Chiparaushe had befriended the woman sometime in December 2016 and the two exchanged contact numbers.

Chiparaushe, it had been alleged, asked the friend to excuse them and locked the door before playing loud music from his radio.

He then allegedly pushed the woman onto his bed and she resisted but he overpowered her and raped her once without protection. She allegedly screamed for help but her cries were drowned by the loud music in the house.

The woman managed to call her sister soon after.

Chiparaushe apologised to the victim but she would have none of that and went on to report the matter to the police leading to his arrest on the same day. The Chronicle