A bone-marrow stem cell transplant has led to a patient with human immunodeficiency virus (HIV) going into long-term remission, meaning he might become the second person to be cured of the disease. 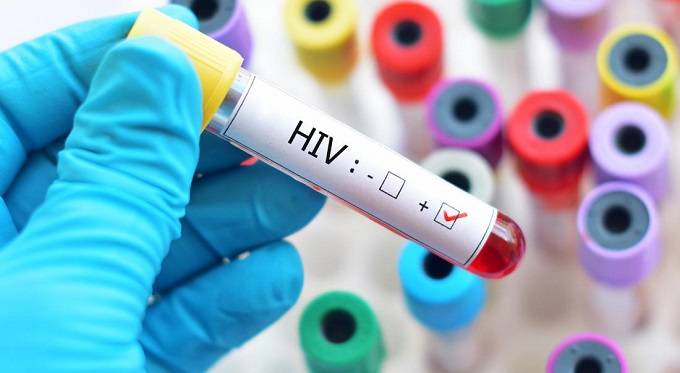 Although the patient has been in remission for 18 months, the authors of the British study published Tuesday in the science journal Nature cautioned it was too early to say he had been cured.

There has been only one documented case of HIV, which causes acquired immune deficiency syndrome (AIDS), being cured.

Twelve years ago the “Berlin patient” received a bone-barrow transplant of stem cells from a donor with two copies of the mutation of the gene CCR5, known to be resistant to HIV.

That patient’s disease was sent into permanent remission using treatment described as aggressive and toxic.

Numerous attempts to replicate the procedure have not been successful until now, with the latest case dubbed that of the “London patient.”

The authors of the study published Tuesday have also said the technique may not necessarily be effective for all HIV-infected individuals, specifically those carrying the gene CXCR4.

CCR5 is the gene allegedly edited by Chinese scientist He Jiankui, which led to the birth of babies last year who are said to be HIV resistant. – dpa

Babes Wodumo has beaten me up before, says Mampintsha