Kwaito star Mandla “Mampintsha” Maphumulo was granted R2 000 bail on Tuesday afternoon and will appear in the Pinetown Magistrate’s Court again on May 15 in connection with the alleged assault of his partner Babes Wodumo. 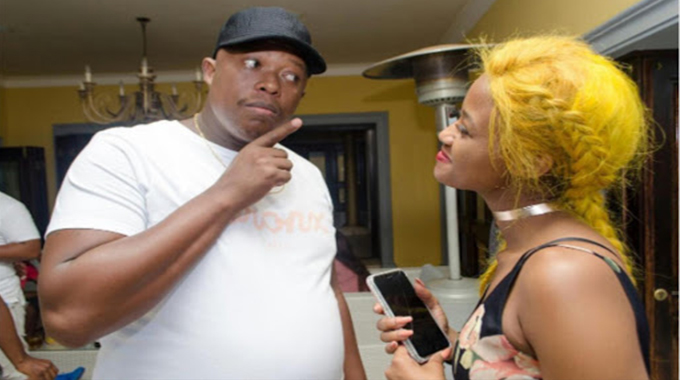 The State had not opposed bail.

Maphumulo handed himself over to police after a widespread outcry over a live Instagram feed from Wodumo on Sunday night showing him allegedly beating her while she sobbed and cowered in apparent fear.

Wodumo, whose real name is Bongekile Simelane, has since laid an assault charge against him.

“He was assaulted so he has opened a case of assault against Bongisile Simelane.

“At this stage, from what I’ve heard from him in consultation, it was before the video. He was then defending himself when the video was made.”