Four men from Bulawayo have been arrested after they allegedly swindled a private company of $26 000 by cloning the company’s bank card. 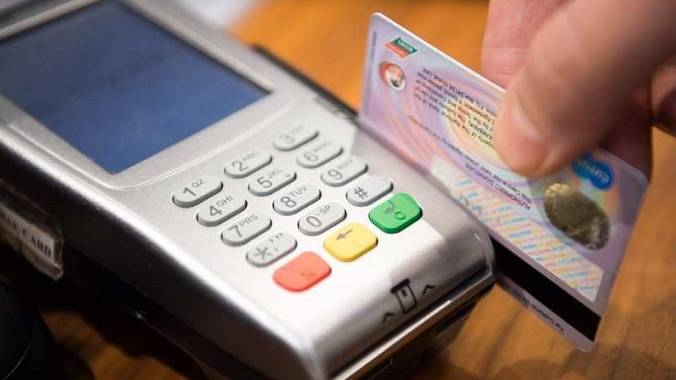 The case was postponed to 14 March for trial. The four, according to court papers defrauded PPC Zimbabwe.

Presenting the State’s case, prosecutor, Mr Simbarashe Manyiwa told the court that on 1 May 2007 Mr Ian David Sheasby who was employed as a commercial director was issued with a Stanbic Visa card, card number 4069 0910 0517 3868.

On 31 March, he resigned from the company and handed over the card to Joan Alexander, the company accountant who then secured the card by locking it in a drawer in her office.

He said on a date unknown to the court, but between the period extending from 31 March 2018 and 23 October 2018 the accused persons unlawfully acquired the card information and went on to duplicate it.

From 31 March 2018 and 23 October 2018 the accused persons went on to make swipe transactions at various outlets and made several purchases of electrical gadgets, groceries and beverages using the duplicated card.

It was the State’s case that Mrs Karen Mhazo (PPC financial director) discovered there were financial transactions being debited to the card while the original card was safely kept in the drawer.

She made a report at Stanbic Bank and also surrendered the original card to the bank. Stanbic Bank then blocked the card on 28 October 2018.

Mr Manyiwa said a report was also made to the police leading to the arrest of Divine Gandawa and Farai Gandawa and the recovery of five — 43 inch Samsung LED television sets purchased using the card.

The two implicated Ndlovu resulting in his arrest.

It was also further established that further investigations led to the arrest of Migogo and the recovery of a 43-inch JVC LED television set. The total prejudice was $26 529,39 and some of the property recovered was worth $6 686. Sunday News.

Gamecocks go down again in Malawi