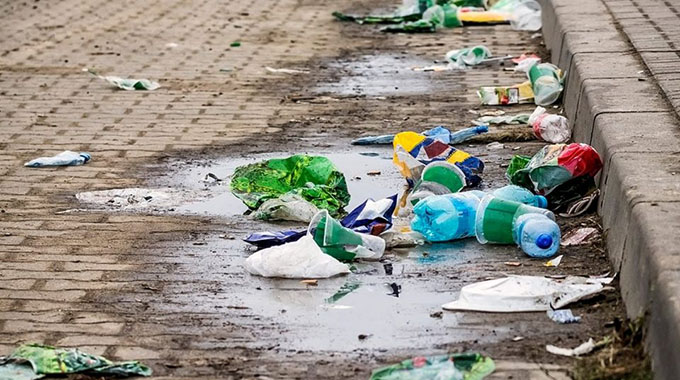 Gweru City Council will come up with city by-laws that will punish residents who litter streets and the environment in an effort to complement Government’s national clean-up campaign programme.

President Mnangagwa in December launched a national clean-up campaign, which is now being conducted on the first Friday of every month.

In an interview, Gweru mayor Councillor Josiah Makombe said national clean up campaigns improved hygiene standards and cleanliness in cities and the council would in the near future come up with some bylaws that will seek to punish those caught littering.

“The clean-up campaign was a good move and we are witnessing a significant change in terms of cleanliness and hygiene standards in our city,” he said. “What we need to do is to complement Government’s efforts by coming up with laws that will seek to fine those caught littering.”

Clr Makombe said the typhoid outbreak that hit Gweru city last year was regrettable and should be avoided.

“To void such scenarios like what happened last year, we need to take part in the national clean-up campaign, we need to complement Government’s efforts to keep our cities clean,” he said.

Clr Makombe said the new proposed by-laws would give municipal police powers to arrest those littering and fine them.

“Even companies that would be found littering would be fined and we believe this will help us keep our city clean,” he said. The Herald