A Zimbabwean military helicopter on Tuesday fired tear gas at demonstrators blocking a road and burning tires in the capital on a second day of deadly protests after the government more than doubled the price of fuel in the economically shattered country. 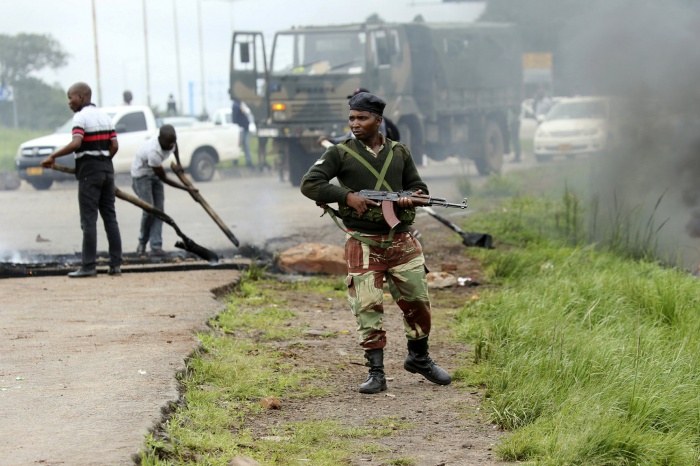 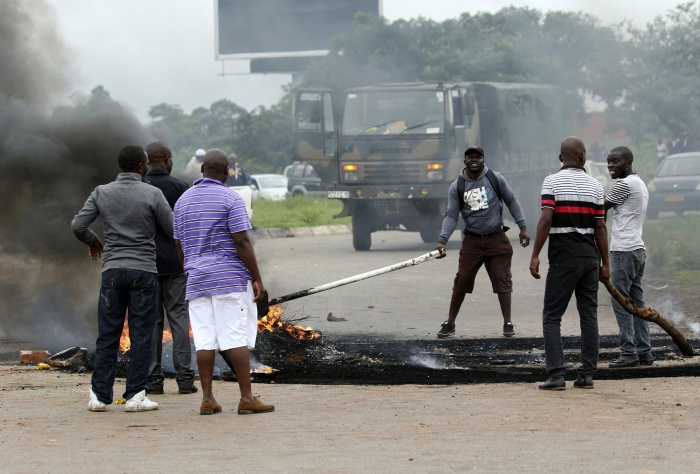 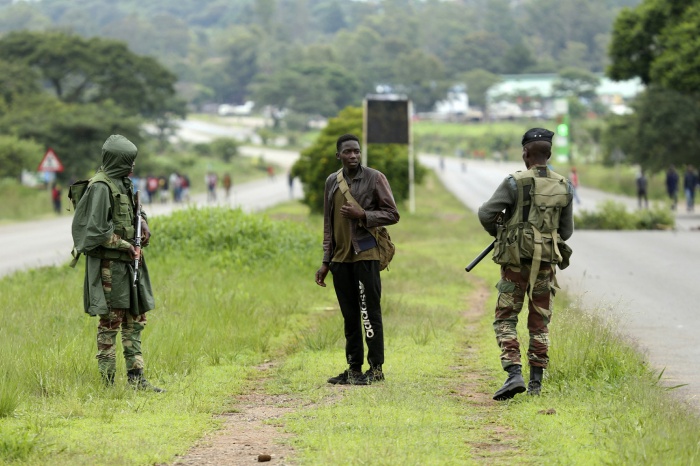 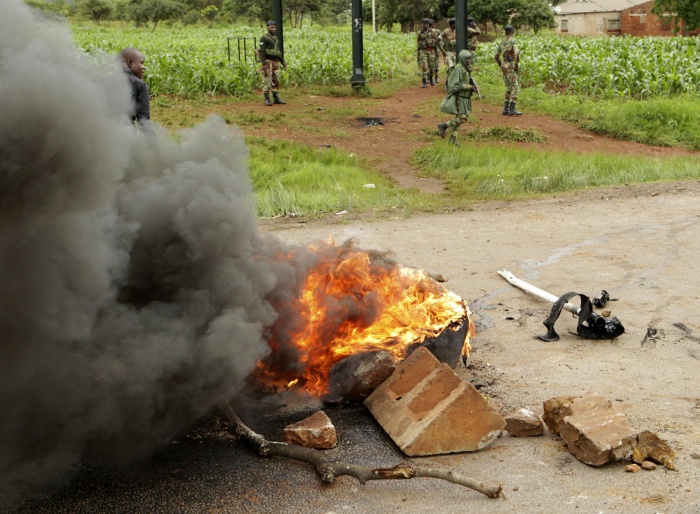 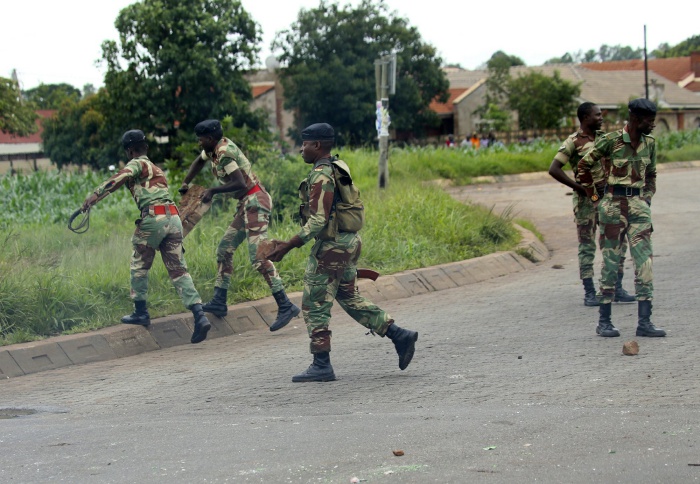 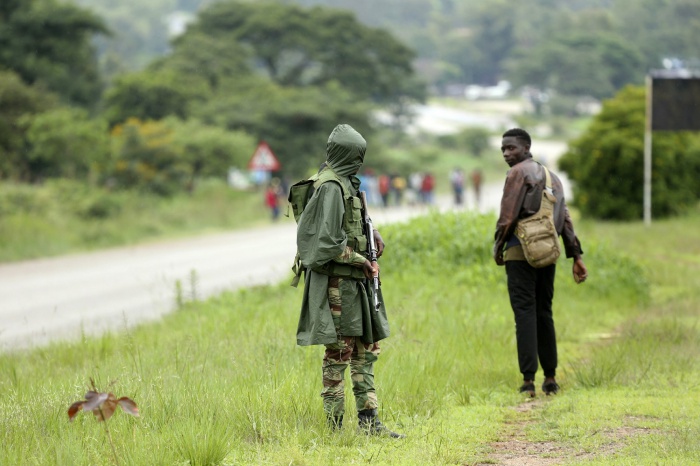 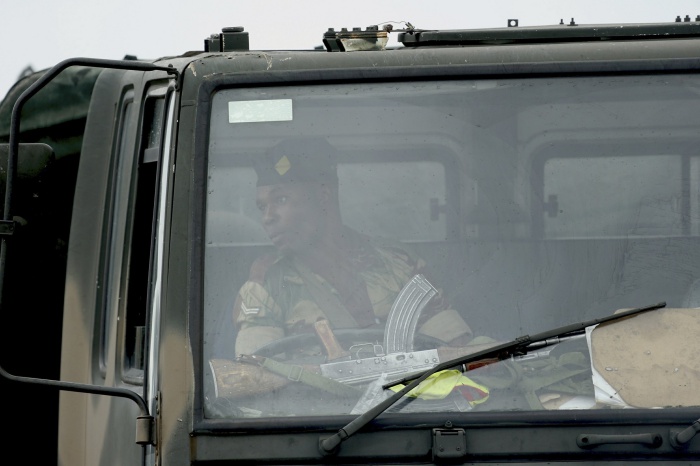 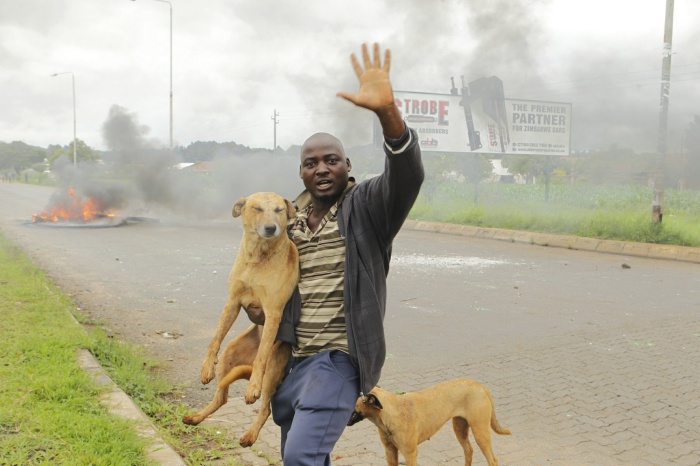 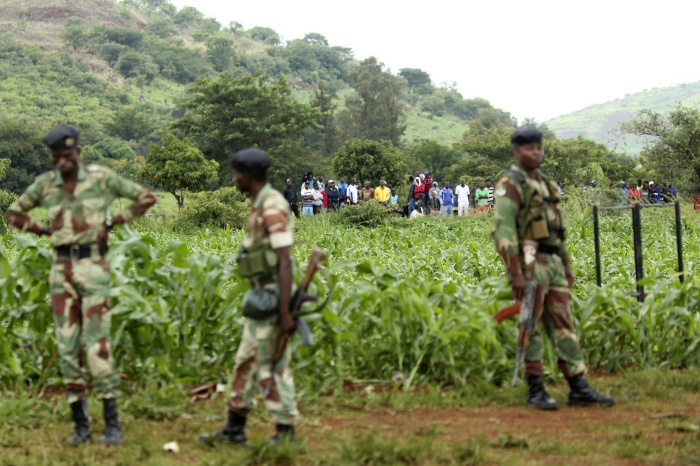 Soldiers moved in to disperse crowds at the busy intersection and transport hub in Harare amid Zimbabwe’s biggest unrest since deadly post-election violence in August. Witnesses also reported violence in the eastern city of Mutare, where people attacked passenger buses and destroyed some shops.

Social media such as Facebook, Twitter and WhatsApp were disabled. Businesses and schools were shut down and public transport vehicles grounded in most of the country despite government assurances that security would be provided.

The government over the weekend announced a price of $3.11 per liter (0.26 gallons) for diesel, and $3.33 per liter for gasoline. That means gasoline in Zimbabwe is now the most expensive in the world, based on data from GlobalPetrolPrices.com . The site says Hong Kong had the highest price for a liter of gasoline on Jan. 7: $2.04.

Five people were killed in Monday’s unrest during which security forces opened fire on crowds, according to the Zimbabwe Association of Doctors for Human Rights.

Another rights group said 26 people suffered gunshot wounds and that some were afraid to go to hospitals for fear of arrest or assault.

Lives were lost, police officers were injured, property was damaged and more than 200 people were arrested, said Owen Ncube, the state security minister. He blamed the main opposition MDC party and some civil society groups for stoking violence in an attempt to topple the government of President Emmerson Mnangagwa, who took power after longtime leader Robert Mugabe was forced to resign in November 2017.

The Zimbabwe Congress of Trade Unions had called for a three-day national shutdown to protest against the fuel price increase announced by Mnangagwa, who then left for Russia on a multi-nation trip to try to attract international investment. He is set to attend the World Economic Forum in Davos, Switzerland.

Police and soldiers barged into homes in some Harare suburbs and assaulted people, according to Zimbabwe Lawyers for Human Rights. The MDC party said its headquarters was attacked.

The opposition and other groups supporting the shutdown urged people to stay indoors rather than engage in street action.

Piers Pigou: Revolt and Repression in Zimbabwe…. What triggered this explosion…