AKA pelted with beer cans at Potch music concert

Popular rapper AKA has taken to social media to air his disappointment at rowdy fans who pelted him with cans full of beer and put his life at risk while performing on stage at a music concert to celebrate the Day of Reconciliation holiday. 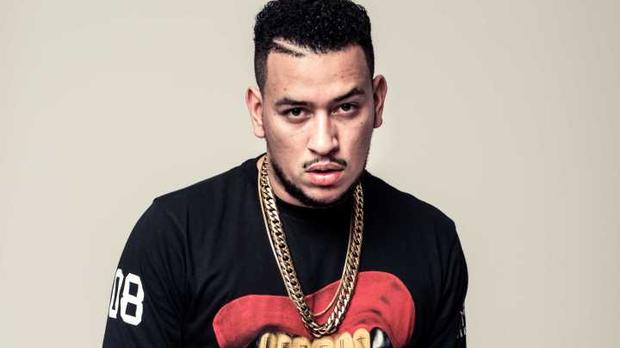 AKA, real name Kiernan Forbes, was the headline act at the “All White 80s Party” at Trimpak in Potchefstroom, North West, on Sunday. The show also had other prominent South African artists and entertainers such as Nasty C, Destruction Boyz, Shane Eagle, Mlindo, DJ Maphorisa and many others.

Taking to his Twitter page in the early hours on Monday, the “Fella in Versace” hitmaker said he was “super hacked” by what some “excited” fans did, but said the show would go on as he had four gigs to attend on Monday.

“I totally understand that people are excited and we wanna have a good time but getting hit with a full can of beer is not swag. Unfortunately, someone spoiled the show for everyone in Potch tonight. I never understood this throwing of beer cans as a way of excitement or affection but tonight … tonight I nearly got hurt,” he said.

AKA retweeted a video of the incident when beer cans were thrown on stage while performing, explaining to inquisitive fans that he had to leave the stage for his safety.

“I’m really sorry. You saw we tried to go back on stage … the promoters even got on stage themselves and asked people not to throw cans. We went on stage not once, but twice … we got the organisers to make announcements about throwing full cans of beer on stage. Unfortunately, people didn’t listen.

“Do you understand that I don’t want my head busted open by a can of beer? Like?! Why would I put myself in such a position?? Disappointing man … our people need to learn how to behave themselves.”

But some fans were not sympathetic to the rapper, pointing out that it was karma coming back to bite him on his behind after he had mistreated some of his fans before.

In 2016, AKA threw away a fan’s cellphone off a balcony after the fan tried to snap a selfie with him during the “Supa Mega Show” in Cape Town. Last month, the “All Eyes On Me” superstar also grabbed a phone from a fan who tried to take a video of him while on stage performing at a nightclub in Johannesburg, and threw it away into the crowd. African News Agency/ANA

Zim’s Yung Tyran shares stage with AKA and Boity