Kwekwe residents up in arms with council

Kwekwe residents have accused their city fathers of pursuing a lavish life at the expense of service delivery after the local authority passed a resolution to purchase off-road vehicles for Mayor Councillor Angeline Kasipo and two other directors. 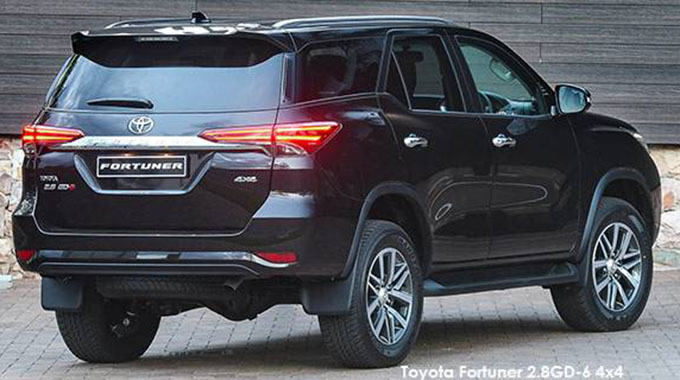 This was after council recently announced that it had set aside about $450 000 for the purchase of three top- of-the-range vehicles for Cllr Kasipo and recently appointed directors.

The cash-strapped council recently floated a tender for the supply of a Toyota Fortuner, double cab truck and a vehicle with an aerial platform.

Residents, in different interviews, lambasted the local authority for prioritising their lavish lives at the expense of service delivery.

“Kwekwe has become a pothole and hump city, I want the new mayor to tell us about the 65 kilometres of road network that were said to be under rehabilitation,” said Mr Chrispen Phiri. “Instead, she thinks of her new car. We want better roads and constant water supply, it shows that do not care about us.”

Another resident, Mr Charles Makoni, said the residents’ association should summon the minister over the matter.

“I think we have a residents’ association in the city, they should play their part and consult the minister over this matter,” he said.

“We cannot have such madness when sewage is said to be flowing into water bodies and one is only thinking of buying a car for herself.”

“If the ratepayers seem to be complaining, then why not stop the madness and reflect?” he said.

“We are not happy at all with the money they intend to channel towards cars. We feel betrayed by such actions.

“They should do what the residents want since they are custodians of ratepayers’ money. After all, the budget did not get the blessings of the ratepayers.”

“Vehicles are part of service delivery since directors need to be mobile,” he said. “If a meeting is called in Harare or any other place at any time, a director should not have a reason for not attending the meeting.”

The previous mayor turned down an official vehicle. The Herald