Police in Bulawayo have arrested a man who allegedly killed his neighbour for chasing him away from a beer party that he had gate-crashed. 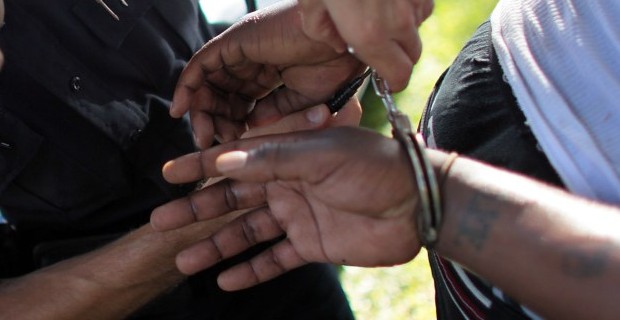 handcuffs-arrest.jpegThe police had launched a manhunt for Richard Mpofu (20) of Pumula North who allegedly plunged a knife into Dennis Nobert Ncube (22)’s neck in a fit of anger after accusing him of being stingy with beer that was not his.

The incident occurred last Friday and Mpofu had been on the run.

Ncube allegedly staggered for about 45 metres while clutching his neck before collapsing and dying on the spot.

“I don’t have finer details of how he was arrested but I can confirm that he has been arrested. He has since appeared in court and has been charged with murder,” said Insp Ncube.

He urged members of the public to exercise restraint and solve their differences amicably.

Insp Ncube said residents should also avoid carrying around dangerous weapons as they are being used to commit heinous crimes. The Chronicle

No Harare Carnival this year