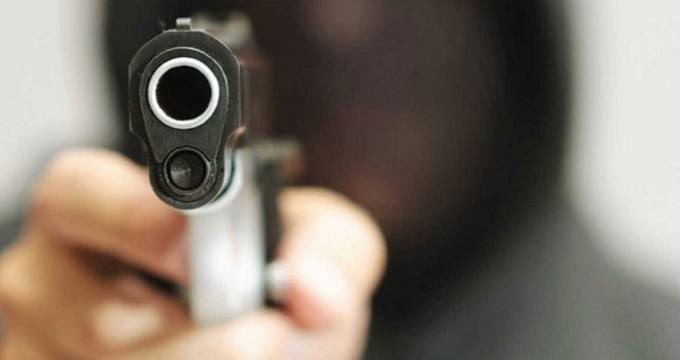 A Chipinge security guard who in the course of duty, shot and killed a thief will taste freedom after the Mutare High court dropped murder charges and alternatively convicted him of culpable homicide charges.

Edson Phillimon Mlambo of Ratelshoek Tea Estate, was initially being charged with murder as defined in Section 47 of the Criminal Law (Codification and Reform) Act. He denied the murder charges but pleaded guilty to the culpable homicide charges.

The 62-year-old was alternatively convicted of the culpable homicide charges as defined in Section 49(a) of the Criminal Law (Codification and Reform) Act, Chapter 9:23.

Justice Hlekani Mwayera had sentenced Mlambo to three years’ imprisonment, two and half of which she suspended for five years on condition of good behaviour.

He will serve an effective six months in prison. Mr Jonathan Chingwinyiso prosecuted. Mlambo who is employed at Ratelshoek Tea Estate as a security guard was on duty on June 7, 2017 when the deceased, Tinashe Gwiza together with Prosper Chidawaenzi, Saimonyo Kumbula, Dakarai Sauti, Elias Sundai and Lazarus Sundai connived to steal irrigation polythene pipes at the tea estate.

They proceeded to the farm with a one and half tonne truck vehicle registration number AEB 2099. Upon arrival, they stole 14, one hundred metre rolls of polythene irrigation pipes, loaded them into the truck and drove away.

Another security guard who was also on duty that night, Jefrey Muradzikwa saw the vehicle driving away and alerted Mlambo who then armed himself with a 12 Bore Pietro shotgun and teamed up with the estate manager, Clifford Mashava.

They then drove in a Ford Ranger Twin Cab vehicle registration number ACM 2236 and followed the gang’s truck.

They intercepted the truck which was carrying the stolen irrigation pipes along a dust road within the estate which resulted in a side swipe accident, causing the truck to stop.

Mlambo however, fired two warning shots into the air and another shot in the direction of the deceased and Dakarayi Sauti and shot the deceased in the head.

After discovering the deceased lying bleeding profusely approximately four metres from where the truck had stopped, Mlambo rushed him to Chipinge Hospital where he died the following day.

“Members of the Chipinge CID Homicide department attended the scene and the body of the deceased was ferried to Parirenyatwa Hospital for post mortem. The report concluded that death was due to a skull fracture secondary to bullet injury,” said Mr Chingwinyiso. The Manicapost.