An 11-year-old boy from Binga was allegedly killed by a crocodile while fishing at Back Harbour in Lake Kariba, police have confirmed. 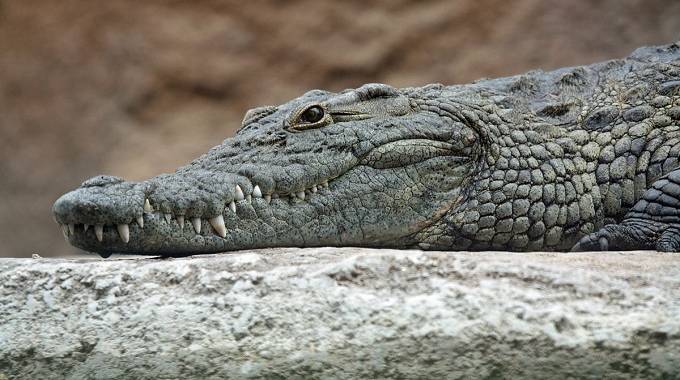 The crocodile was shot dead by Zimparks rangers while it was still holding onto the boy’s body but some body parts had already been devoured.

Takunda Mandizvidza of Grain Marketing Board stands in Binga was in the company of Mr Again Ngwenya (23) when he met his fate at around 5PM on Monday.

“I can confirm receiving a report about a boy from Binga who was attacked and killed by a crocodile while fishing in Lake Kariba. A search party was dispatched to look for the body. The crocodile later resurfaced with it,” she said.

Chief Insp Makonese said the increasing number of deaths due to crocodile attacks were worrying and warned villagers to be careful and alert when near water bodies to avoid being attacked by crocodiles or drowning.

“ A crocodile sprung out of the river and attacked the boy who was seated almost two metres away from his friend when he was attacked. The crocodile dragged him into deep waters. Mr Ngwenya tried to throw stones in the direction of the crocodile but his efforts were fruitless as it wouldn’t release him.”

He said Mr Ngwenya ran to the nearest village where he alerted other villagers.

“They sought help from members of Zimparks who went to the scene and shot the reptile. They fired three gunshots towards the crocodile that was floating in the river, until it released the body into the river,” said Mr Mudimba.

The body was taken to Binga District Hospital Mortuary.

Deaths due to crocodile attacks have become rampant in Matabeleland North province, with villagers constantly being warned to stay away from water bodies. The Chronicle