Prominent businesspeople, footballers and other celebrities came to support the launch of Brits Money, which says it is an alternative banking solution to that offered by high street banks.

Brits Money which was incorporated on the 8th November 2016 says it wants “to help those who are unbanked, struggle to open accounts or get monies paid into the banking system here in the United Kingdom by offering them an alternative banking solution that will suit their needs.”

Beverly Angel, who is the Founder, Chairman and CEO of the new bank, is a finance graduate from Salford University and holds a Post graduate in Education from Bolton University and also a pending Master of Science degree in Business and Organisational psychology (MSc) from Liverpool University. 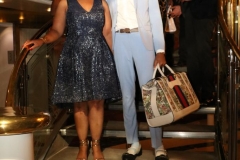 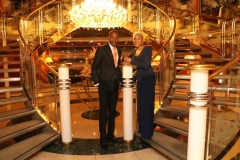 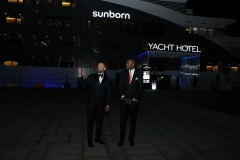 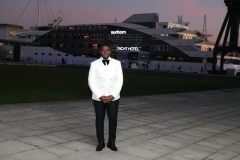 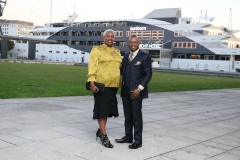 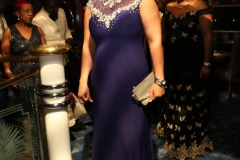 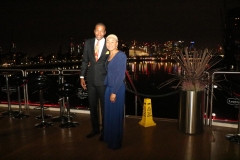 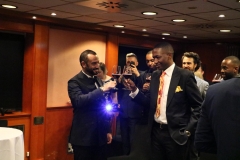 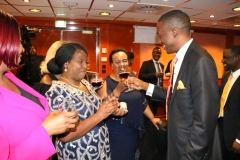 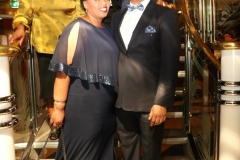 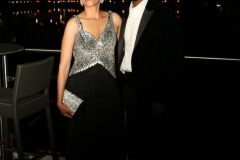 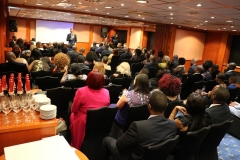 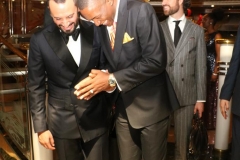 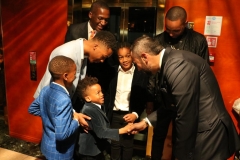 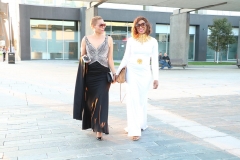 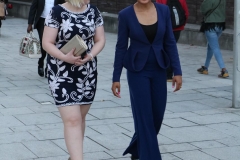 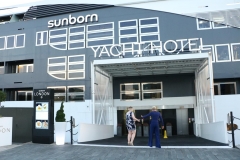 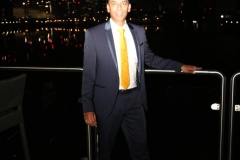 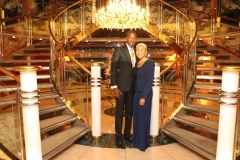 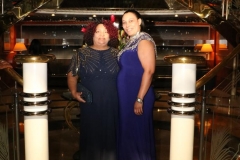 Tongai Mnangagwa praises Uebert Angel for “walking the talk” after…