Three suspected thieves stole nearly $90 000 from a Bulawayo woman whom they offered a lift only for them to take-off leaving her behind in Colleen Bawn after taking a recess. 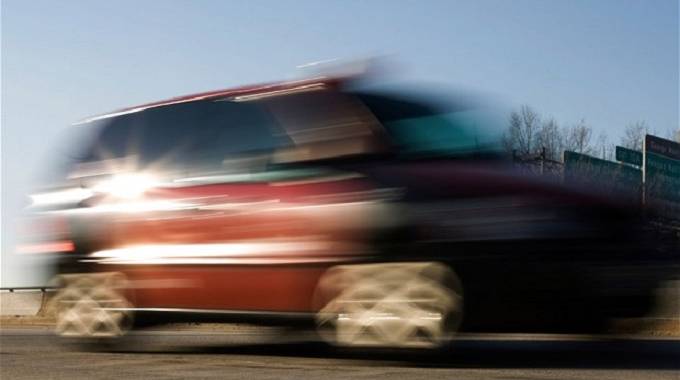 He said Mrs Lindiwe Moyo lost her money after the vehicle which had three other people stopped for a recess in Colleen Bawn but then took off leaving her behind.

“I can confirm that we recorded a case of theft involving $88 330. The complainant, Mrs Lindiwe Moyo boarded a Toyota Wish vehicle from Bulawayo to Beitbridge and with her she had a suitcase containing $80 000 bond notes and US$ 8 330.

“The vehicle had three people on board – two men and a woman. They stopped in Colleen Bawn for a recess and they later went back into the car and drove off leaving Mrs Moyo behind.

“The matter was reported to the police and investigations are under way to arrest the suspects. We appeal to anyone with information that can assist us to visit any police station near them,” he said.

Chief Insp Ndebele said in another incident which occurred on Monday in Dulibadzimu Suburb, Beitbridge a man lost $1 500 which he had locked up in a safe in his house.

He said an unknown suspect broke a window and used a hook to retrieve the safe and left unnoticed.

He urged members of the public to desist from carrying and storing large sums of money as that could endanger their lives.

“As police we continue to urge people to desist from carrying around large sums of money or storing it on their properties. This woman who had her money stolen is lucky to be alive because she could have been killed in the process,” said Chief Insp Ndebele.

“We also urge passengers to also be wary of vehicles they board especially if they are not public service vehicles especially at night.