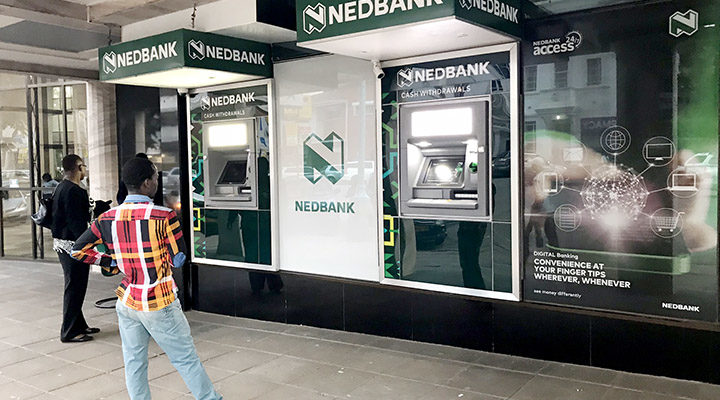 The South Africa-based financial institution, which owns Nedbank Zimbabwe, yesterday said it is buying back its stock from shareholders who hold less than 100 shares as a result of the unbundling by its biggest shareholder Old Mutual.

The deal is subject shareholder approval on November 22, with minority shareholders given an opportunity to decide whether to sell their shares or hold on to them.
Shares in Johannesburg Stock Exchange-listed companies traditionally trade in parcels of at least 100.

Anything under this round number is called an “odd lot”.

In terms of the unbundling, for every 100 Old Mutual shares owned, investors received 3,2 new Nedbank shares.

Old Mutual, which holds 52 percent of Nedbank, has since the beginning of the year been dismantling its conglomerate structure, created after a series of acquisitions, since it moved its headquarters and primary listing to London in 1999.

“As a result of the unbundling, Nedbank as of today has a significantly larger number of shareholders (increasing from approximately 20 000 to approximately 500 000 shareholders of which the vast majority hold less than 100 Nedbank Group ordinary shares,” Nedbank said.

Nedbank is one of South Africa’s largest banks in South Africa with a significant presence in the region. The rebranding will allow the local unit for leveraging the group’s network.

The rebranding has position the bank appropriately against other international and regional banks operating in the Zimbabwean market. — The Financial Gazette