The country’s soccer giants Highlanders, Caps United and Dynamos kept their hopes of ending the season with a trophy after progressing to the Chibuku Super Cup quarter-finals. 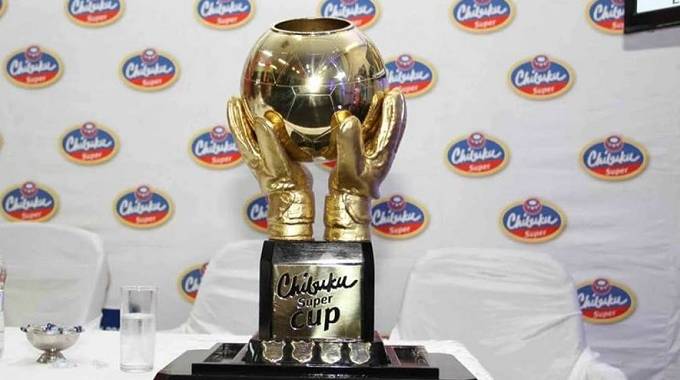 The three will be hoping to avoid each other in the quarter-finals to be played on October 6 and 7.

With league championship chasing teams FC Platinum and Ngezi Platinum Stars getting knocked out in the first round, the remaining teams in the competition, Harare City, Herentals, Nichrut, Triangle United and Chapungu, are all capable of upsetting the giants.

Triangle needed a penalty shootout, which they won 4-1 against Shabanie Mine to secure passage into the quarter-finals. The two teams had deadlocked 0-0 in regulation time.

Highlanders survived a possible first round exit by coming from behind to beat Yadah 2-1 in a match the visitors had themselves to blame for resorting to time wasting tactics instead of going for the sucker punch.

Pre-tournament favourites FC Platinum and Ngezi Platinum Stars were booted out of the competition, with the former losing 5-4 on penalties to Chapungu after their game had ended 2-2.

Nichrut claimed the scalp of Black Rhinos 2-1 at the National Sports Stadium. The Chronicle