Just when the rest of the country thought all love had been lost between the former and current first families, it seems President Emmerson Mnangagwa managed to hit the right cords to melt especially Grace Mugabe’s heart.

Grace’s love for finer things has never been doubted, but it was the hiring of a Gulfstream 650 aircraft so she could attend her mother Idah Marufu’s funeral that melted Grace’s heart, declaring that she loved the man who was responsible for removing her husband from power in November 2017.

Interestingly, former President Robert Mugabe has over the past months been singing a different song; a song which suddenly changed with the death of his mother-in-law. 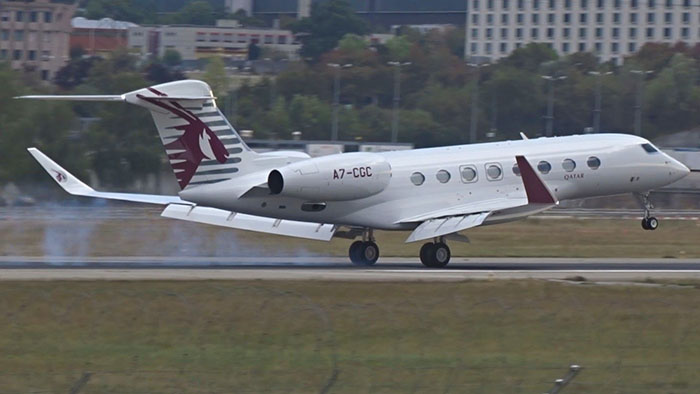 Just before the July 30 elections, Mugabe had expressed dismay over the way his family was being treated by the Mnangagwa government, even vouching for opposition MDC Alliance leader Nelson Chamisa to become the country’s president.

But it was the gesture by Mnangagwa to fly Grace from Singapore so she could attend her mother’s funeral that seems to have softened the Mugabes’ hearts.

After the much-appreciated gesture, Grace who used to pour insults at Mnangagwa when she was first lady began singing a different tune, as she expressed gratitude over the way the president was treating the family.

“And I thought what am I going to do, how am I going to mourn my mother, mother did you leave, meanwhile I’m far. Now, baba (Mugabe) was supposed to join me when I had the operation and I said to him please talk to the authorities that I should come there instead of you coming here,” said Grace during the funeral of her mother.

“I was called by the people who are responsible for communicating with us and they said ‘mom I’m coming from Mnangagwa now he said hold on tight we are sending a plane to come fetch you from there’.

“…The plane arrived, I have never been in such a plane, it’s beautiful, when I was getting in the crew said I was the first passenger to use it. They had chartered an aircraft from Qatar airways called the Gulfstream if I get money I will buy one like that, it’s called Gulfstream 650.

“I felt comforted, vaMnangagwa you really comforted me. You did good to me, if my mother’s death will heal our friendship then let it be so. I have said it before, we were great friends to even sharing milk, which is a sensitive product but we used to share that.” 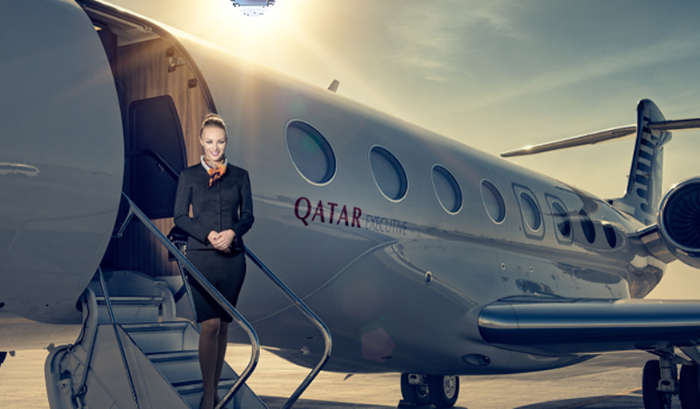 Grace said Mnangagwa and his administration help with taking care of Mugabe. “They help us take care of baba (Mugabe), even now that my mother has died they are footing the bills, they wrote to us and said don’t be troubled I am going to China but Chiwenga will take care of your needs.

“They love us and they know we love them, we pray for them because he was chosen by God to be the leader of the country, so let’s pray that God gives him wisdom to rule this country.”

Then she went on to thank Mugabe, describing him as a “very loving person.”

It is not just Grace who appreciated Mnangagwa as Robert Junior also took time to congratulate the president for the first time.

But Zimbabweans came out guns blazing, angry with the way Grace had been treated to an estimated $1, 4 million trip back to Zimbabwe from Singapore. Daily News