POLICE in Bulawayo yesterday urged schools to deposit their money in banks, saying keeping it on their premises could result in the institutions being targeted by robbers. 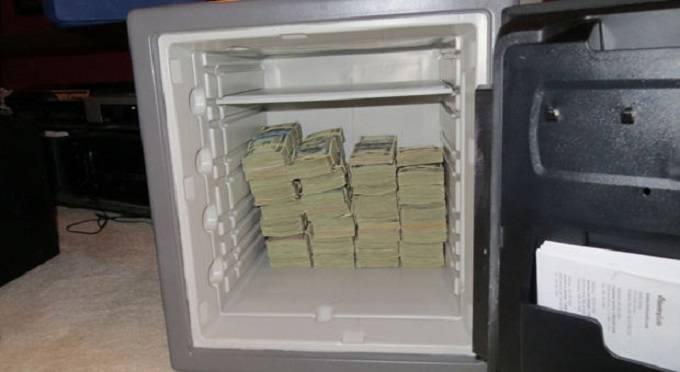 Schools opened for the third term yesterday and many parents will be paying school fees. Some payments are made in cash at schools.

“We therefore call for school authorities to bank the funds they receive as they are at risk of being robbed.

We are aware that as schools open there is a lot of payment of fees and criminals would want to take advantage of that as well,” she said. Chief Insp Simango said if necessary, after depositing their money at the bank, schools should leave their safe boxes open as a sign that no money is kept in their offices.

She also said parents should desist from letting their children use unregistered vehicles which cannot be traced.

You will find close to 12 children in a vehicle which is supposed to carry six people. Moreover, these pirate taxis do not have passenger insurance in case of accidents,” Chief Insp Simango said.

“We are worried about the number of children being knocked down by vehicles on their way to school. We urge school children to cross roads at pedestrian crossings. In the same vein, motorists should also be on the lookout for school children as they drive on the city’s roads,” said Chief Insp Simango. The Chronicle.

4 injured as kombi ploughs into vendors