An unrepentant Gutu herd boy in the habit of stealing turkeys and hiding in the mountains has been jailed for 10 years. 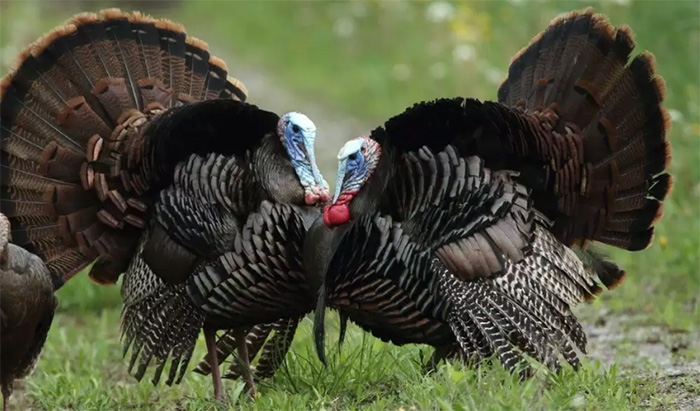 Jabulani Bhotoro (27) of Makanda Village under Headman Gadzingo was initially slapped with a 15-year jail sentence by Gutu resident magistrate Mr Victor Mahamadi when he was convicted of four counts of stock theft on his own plea of guilty on Friday last week.

Bhotoro had initially tried to persuade Mr Mahamadi to give him a lenient sentence by misleading the court that he was still a juvenile aged 17.

The State managed to prove he was a decade older.

Bhotoro was jointly facing stock theft charges with a 12-year-old boy, and the boy was spared jail on age technicality.

The prosecutor Ms Millicent Azangwe proved to the court that Bhotoro and his accomplice went on a turkey-stealing spree targeting communal farmers in Gadzingo and surrounding areas.

The pair went on the prowl in the Chamisa area of Gutu where they stole turkeys from Gladys Kushata on July 31 this year.

A few days later, they stole another turkey belonging to Susan Gotore of Vhondo village in the same area, but the bird was recovered. – The Herald