A TV advert for Heinz baked beans has been banned for comparing its nutritional value to a protein shake. The commercial, seen in February, shows a woman implying a bowl of baked beans has as much protein, fibre and fat as her partner’s drink. 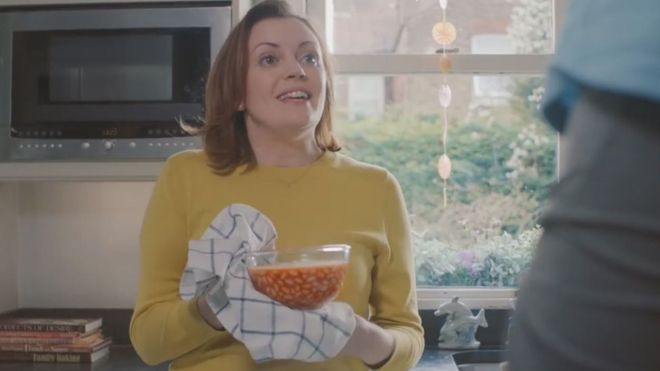 The Advertising Standards Authority (ASA) said its regulations do not allow claims that one food has “as much” of a nutrient or nutrients as another food.

Heinz Foods said it was “disappointed” but would not run the ad again.

It is the second time the ASA has upheld a complaint against what is effectively the same advert.

In the previous version, which was banned last year, the woman used the word “same” when replying to her partner’s suggestion he was about to consume something high in protein and fibre but low in fat.

That word was removed from the second version, but the ASA said the message had not changed.

The agency said viewers would still understand the exchange to show baked beans were “a tastier and more appetising, but nutritionally equivalent, alternative to consuming a protein shake”.

A Heinz spokesman said its advert “simply aimed to be a memory jogger about the goodness of beans in a humorous way”.

Can Zimbabweans trust the ‘crocodile’?