Over 50 percent of prostitutes HIV+

More than half of commercial sex workers in the country are HIV positive, UNAIDS has revealed in a report. According to the 2018 report released on Thursday, the country has 45 000 sex workers who have a HIV prevalence of 56.2 percent. 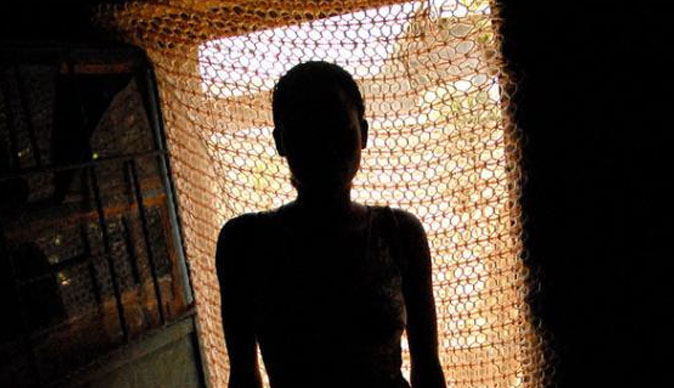 The reports notes that although about one in two sex workers are HIV positive, almost all of them know their status compared to the general public.

Zimbabwe’s general HIV prevalence stands at 13,7 and about 75 percent of the people know their status.

Sex workers are a key population in efforts to eradicate HIV.

“From about 45 000 sex workers in Zimbabwe, 56,2 percent of them are HIV positive and only 68 percent of those are on antiretroviral therapy,” reads the report.

“About 96 percent of the same key population use condoms and only a few avoid health care services due to stigma and discrimination,” reads the report.

The UN agency does not have statistics of other key populations like gay men and transgender people who account for 47 percent of the countrywide HIV prevalence.

“Gay men in Zimbabwe recorded a 31 percent of HIV prevalence while prisoners who are about 19 873 have a 28 percent prevalence,” read the same report.

UNAIDS executive director Mr Michel Sidibéb said key populations still account for more HIV cases hence the need to prioritise them if the world is to eliminate Aids by 2030.

“The success in saving lives has not been matched with equal success in reducing new HIV infections. New HIV infections are not falling fast enough. HIV prevention services are not being provided on an adequate scale and with sufficient intensity and are not reaching the people who need them the most,” he said. The Chronicle