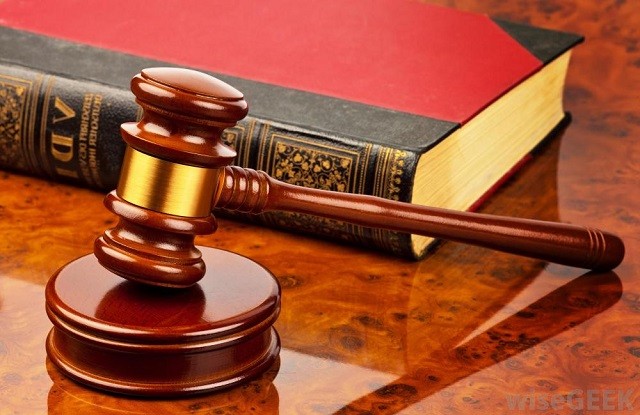 Pressure group Ibhetshu LikaZulu secretary-general Mbuso Fuzwayo has claimed he was robbed of his cell phone by suspected CIO operatives he fears want to snoop into his communications.

The incident took place on May 26 at Bhalagwe, Kezi in Matabeleland South Province where thousands of Gukurahundi victims were reportedly thrown in a disused mine.
Fuzwayo has since reported a robbery case to Kezi police under RRB 3102163.

“On the May 25, we had a programme of going to erect a memorial plaque at Bhalagwe, we notified the police about the event, they didn’t approve it, though verbally they had said they have cleared us,” Fuzwayo narrated the ordeal to Southern News.

“They informed us on the same day that the event has not been cleared. After some engagement over the phone, they said I must pass by the police station to collect the police response. Unfortunately, I failed to since I was using private transport.”

Fuzwayo said the police told him that they got information that the pressure group had intentions of erecting the plaque at the district heroes acre, something which was not their intention.

Chiefs want Gutu out of NPRC

‘How does a mosquito invent a cure for malaria and…

Fuzwayo narrated how he ended up losing his mobile while they were constructing the Gukurahundi plaque.

“On the following day, we went back to build the structure. In the process, four gentlemen I suspect to be CIO operatives came in a white Nissan twin cab and stopped us and made us to throw away the mortar. We asked for their identity cards and they refused to identify themselves.

“However, in the process they were taking pictures of us. I did the same, and one of the guys jumped and took my phone and left with it,” Fuzwayo said.

The Bulawayo-based pressure group is known for its advocacy on the need for closure on the massacres where over 20 000 innocent civilians from Midlands and Matabeleland are said to have been butchered at the hands of North Korea-trained Fifth Brigade.

Ibhetshu LikaZulu had intended to erect a plaque at Bhlalagwe in memory of the departed souls, in a move they viewed as long overdue since the government has refused to acknowledge the atrocities.

Their intention did not, however, come without a dent, as the law enforcers somehow felt the pressure group had gone a bit too far.  DailyNews

Chiefs want Gutu out of NPRC