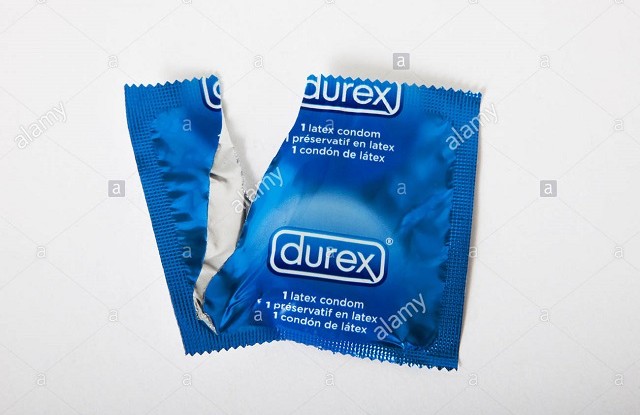 A man from Goho Village in Plumtree burnt down his matrimonial bedroom hut after he allegedly found condom wrappers under the bed when he came back from a trip to Bulawayo.

Prince Dube is said to have gone haywire after his suspicions of his wife Sithabile Mlotshwa’s philandering ways were confirmed.

Jabulani Mabhena, a neighbour to the couple, told B-Metro that the incensed Dube was pushed by his wife’s wayward ways to burn down the hut.

“When Dube returned from Bulawayo he was shocked to find condom wrappers under the couple’s bed showing that Mlotshwa had been entertaining someone in his absence. Previously there had been rumours that Mlotshwa was always seen with different men at night,” said Mabhena.

Dube revealed that his anger drove him to burn down the hut but he was now regretting it.

Prince Dube on target for Azam FC in preseason friendly in…

“I have been hearing rumours about my wife, a friend of mine warned me that when I am away she brings different men to our homestead but I never believed him. Sometime last week I returned from Bulawayo and decided to look for my missing shoe but to my shock I found condom wrappers under the bed clearly showing that there had been some activity in my absence,” he said.

“What infuriated me the most is that when I asked her about the wrappers she told me that since we don’t use condoms she also didn’t know who they belonged to yet our neighbours had told me that a man was seen during my absence,” said Dube.

“In anger I burnt down the hut but she fled. Some told me she could be hiding at her lover’s place in Plumtree or she could have fled to her parents’ homestead in Nkayi,” continued Dube.

Mlotshwa declined comment on the matter saying the matter was between her and her husband.

“This is a family matter, please stay out of it,” she said before hanging up. B-Metro