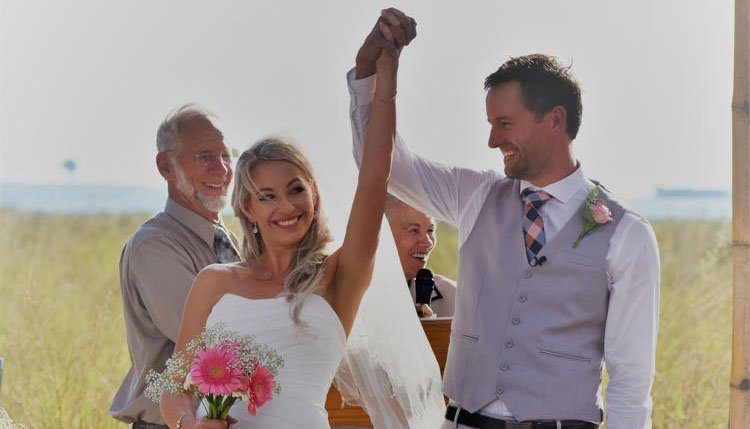 “One of the toughest pill to swallow for all of us and the tears we shed yesterday describes the pain we all felt for everyone and for those who supported us. Our fans, families and friends deserved better and all I can say is that we are truly very sorry!!!!!!” read the re-tweet.

While Raza Butt and some of his Chevrons teammates could take solace in commendable efforts throughout the tournament, there was no such luck for Ervine who took the brunt of the blame, having failed to hit a six off, the last ball that could have given his team and the whole nation joy. But, that was then and today is a new day.

Ervine has never been known to be emotional, something painstakingly obvious every time he stops for a quick chat or simply struts onto the pitch. But the left-handed Matabeleland Tuskers batsman revealed that cricket, a game his loves so much, brought him to tears for the first time in his international career, divorcing from the game for eight-weeks soon after the UAE game.

“During that last over I felt as though I was way too calm and that we were destined to get over the line right till the last ball was over. I look back on it and I regret not playing a lap sweep in the final over. I found it difficult to get over the heart break.

“It’s the first time in my career I’ve broken down to tears after a game.

“I realised I was not able to get my team, country, friends and family over the line to secure a place in the World Cup. The reality of it never really sank in until a few days after and I didn’t touch a cricket bat for at least eight weeks.”

Today, the laidback 32-year-old Zimbabwe batsman talks of the last couple of months with a renewed energy, having found solace in matrimonial bliss. Ervine revealed in an exclusive interview with The Sunday Mail Sport that solace came when he tied the knot with his love, Belinda Swart, on May 12.

“She was, she has always been there to support me through everything and was even there to support Raz (Sikandar Raza) and l when we played at the (Southern) Rocks all those years ago. Walking out with a partner that you have committed your life to being with through the ups and downs is something I never thought I’d find.

“It’s an incredible feeling that is hard to explain but if you are talking about nerves then yes, it’s up there with the pressures of cricket. It makes you think what a unique moment in your life that out of this entire world you have found a soul mate that you are willing to experience the rest of your life with.

“This despite the fact that we have known each other for many years. We started dating in 2015.”

“Belinda has a lot of history in Kariba, with her mum and dad being avid fisherman. Her dad has actually won the tiger fishing tournament 10 times and they have a long history with Nzou lodges in Kariba.

“And as you know I’m not a town person so having the Kariba wedding was something we both agreed on because we knew the guests would love the wedding venue. It was out of Harare and also because of family history. It’s a very familiar place for Belinda and I as we both spent many holidays there as kids.”

Whose wedding is next?

“I think PJ Moor should be next. He’s a long time overdue! For me my cousin in August and then older brother Sean in October.” The Sunday Mail