7yrs for setting lover on fire

A Zimbabwe National Army member based in Harare was on Tuesday jailed seven years for setting his pregnant girlfriend on fire. Two of the years were set aside on condition he shows good behaviour. 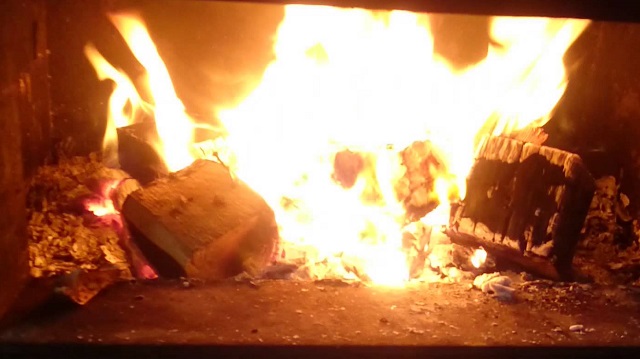 Trust Mugari (29) sprinkled paraffin all over his girlfriend Pamela Dhliwayo (30) before setting her alight in Epworth.

Dhliwayo, in the company of her friend went looking for Mugari at his friend’s house at around 4pm. They found the friend’s wife at home who told them that Mugari had not visited that day.

Dhliwayo returned home and at 8pm the same day, Mugari barged in with his friend, identified as Wonderful while Dhliwayo was in the company of her sister Natasha.

Wonderful assaulted Dhliwayo asking why she had looked for Mugari at his house.

After a while, Wonderful left and Mugari began assaulting Dhliwayo accusing her of embarrassing him.

He then reached for a paraffin stove and emptied the contents on Dhliwayo before setting her on fire. —The Herald