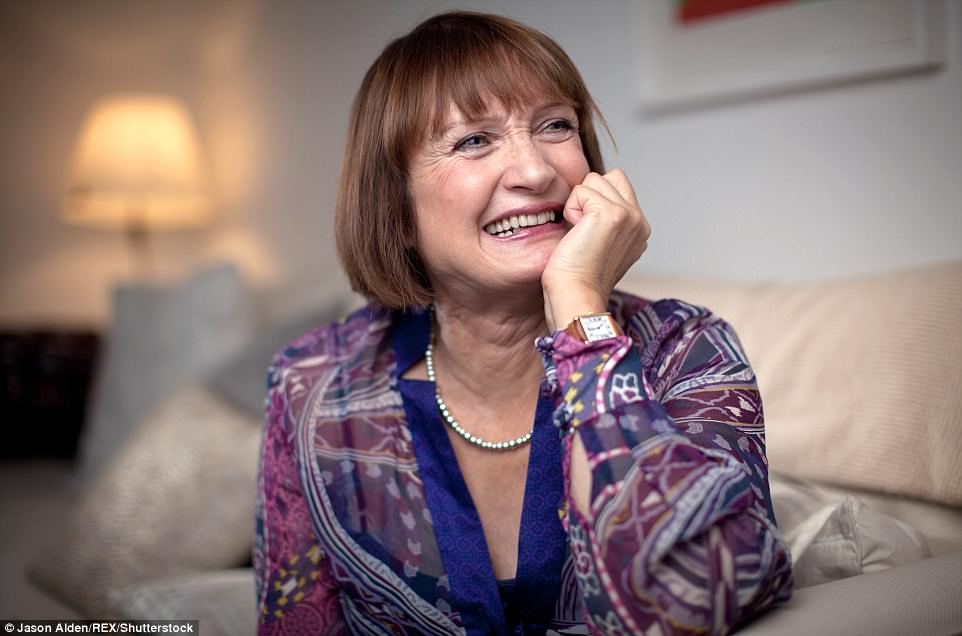 Dame Tessa, who was diagnosed with brain cancer in May last year, suffered a haemorrhage on Friday, and had been in a coma until her death on Saturday.

She played a major role in securing the 2012 Olympics for London when she served as culture secretary.

In recent months she campaigned for more cancer treatments to be made available through the NHS.

She earned a minute-long standing ovation in the House of Lords in January for speaking about the issue.

“In the end, what gives a life meaning is not only how it is lived, but how it draws to a close,” she said during her speech.

“I hope that this debate will give hope to other cancer patients, like me, so we can live well together with cancer, not just dying of it. All of us, for longer.”

Leading the tributes to Dame Tessa, former prime minister Tony Blair told the BBC that she was a “committed public servant” who was “always true and loyal and decent and wise”.

“She knew she was dying and yet she was prepared to give everything she had in order to help people in the future,” Mr Blair said of her campaigning towards the end of her life.

“If anyone wants to know what politics can achieve they can just look at her life and how she lived it, and how she ended it as a testimony to all that’s best in politics.”

He said her impact on politics was enormous and “everything she touched turned to gold in some way, whether it was advancing equal pay for women, starting Sure Start – which is an immense programme for children in our country – or of course bringing the Olympics to Britain”.

A statement from her family said it was “with great sadness and an enormous sense of loss” that they announced the news of her death.

She died peacefully at the family home near Shipston-on-Stour in Warwickshire shortly after 22:00 BST on Saturday, the statement said.

“Her husband David and their children Jessie and Matthew were by her side, with Jessie’s husband Finn, Matthew’s wife Ella, and David’s children from his first marriage.

The statement thanked people for the “overwhelming support” Dame Tessa and her family had received since she became ill.

A small private funeral will be held “in the coming days” and a memorial service “open to all” at a later date.

Prime Minister Theresa May said the dignity and courage with which Dame Tessa had confronted her illness was “humbling” and “inspirational”, and her campaigning was a “lasting tribute to a lifetime of public service”.

Lord Sebastian Coe, president of the IAAF and former chairman of the London organising committee of the Olympic Games, said London 2012 would not have happened without Dame Tessa.

“She showed unflinching tenacity in persuading the prime minister and the cabinet that the government should throw its full weight behind the bid,” he said.

Sarah Lindsell, CEO of the Brain Tumour Charity, said the charity had started working with “wonderful ambassador” Dame Tessa towards the end of last year, and she praised her campaigning for cancer patients.

“Despite going through all of that and wanting to spend precious time with her family… she gave up so much of that time to continue to campaign, to ask for change, because it really matters,” she told the BBC.

Former prime minister Gordon Brown said Dame Tessa would be remembered for her “courage, strength and compassion for others”.

His successor David Cameron said he was “devastated” to hear of the death of the “dedicated and passionate campaigner” and “wonderful human being”.

Dame Tessa, a former social worker, first stood for Parliament in a 1978 by-election in Ilford North on the Essex-London border. She lost to her Conservative rival and was defeated again the following year.

She made it to Westminster in 1992, as MP for Dulwich and West Norwood. In 1997, she was one of the 101 female Labour MPs on the benches following the party’s landslide victory.

Dame Tessa was employment minister and minister for women, before joining the cabinet as culture secretary in 2001, during which she helped bring the Olympic Games to London.

In 2012 she was made Dame Tessa Jowell in the Birthday Honours for political and charitable services. After stepping down from the Commons at the 2015 general election, she was made Baroness Jowell of Brixton.

Colleagues from across the political spectrum have paid tribute to their fellow politician. BBC News