A 25 year old woman from Nkulumane, Bulawayo, has been arrested for allegedly deliberately infecting her husband with HIV. 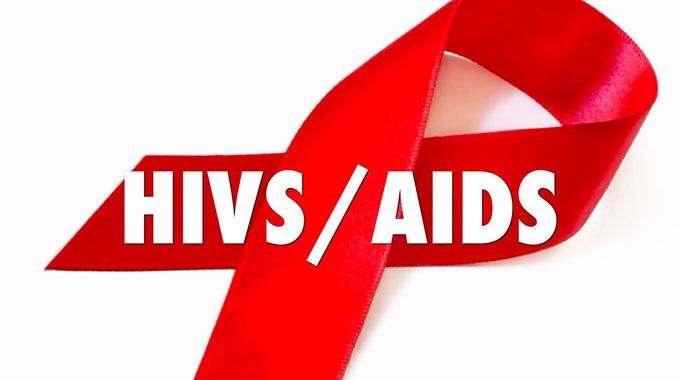 The woman, who cannot be named for ethical reasons, reportedly had unprotected sexual intercourse with her husband sometime between January and February this year knowing that she was HIV-positive.

She allegedly tested positive for HIV in December last year, but did not reveal her status to her husband.

She then continued having unprotected sexual intercourse with him.

The woman was not asked to plead when she appeared before Western Commonage magistrate Mr Lungile Ncube last week, facing deliberate transmission of HIV charges.

Mr Ncube remanded her in custody to April 24.

Prosecuting, Mrs Memory Ndlovu said on an unknown date, but between January and February this year, the complainant discovered that his wife was secretly taking some tablets which he did not know.

He became suspicious, but did not question her.

“On February 20, he searched his wife’s handbag and discovered a book which was hidden in an inside pocket,” said Mrs Ndlovu

“The book indicated that his wife was tested for HIV at Nkulumane Clinic on December 19 and had tested positive. On February 22, the husband went for an HIV test and also tested positive.” The Herald