There was some comic relief last Wednesday afternoon in the Bulawayo City Council chambers as councillors scrambled to be seen contributing during a full council meeting that was being live streamed on social media for the first time. 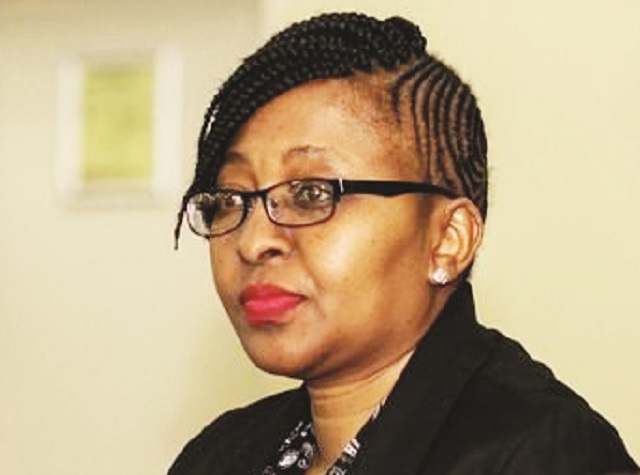 The local authority last week made history when they became the first local authority in the country to live stream proceedings of their full council meetings on various social media platforms.

However, the facility seemed to jolt up some councillors who have never contributed being vocal during the Wednesday debate knowing that thousands of social media users were following the council proceedings. Even those in the public gallery could be seen whispering in disbelief as for the first time the council chambers’ discussions were lively and productive.

The Mayor, Clr Martin Moyo had to constantly remind councillors to “address the chair”, as they would debate facing the live streaming cameras.

Coincidentally the councillors have started their campaign trail as the country is headed for the harmonised elections later this year.

The live stream is being done on behalf of the local authority by the Centre of Innovation and Technologies (CITE) and the local authority’s spokesperson, Mrs Nesisa Mpofu said that gave stakeholders in the city a full appreciation of what happens within council walls.

“Council’s use of social media links directly to the corporate communications and engagement strategy. One of the key result areas of council is to build and manage relationships. It has thus been noted that developing relationships and increasing online presence at any of the many available social communities makes it easier to build the organisation and its reputation.

“It would also become relatively easy to refer people to any web page or site that we may have developed in order for the community to follow our activities or become aware of important notices,” said Mrs Mpofu.

Various social media users who followed the live stream left a number of comments ranging from some of the councillors’ unkempt dressing to commending the local authority for coming up with this strategy.

Another user, Welcome Morris Mlilo wrote; “I really like the culture of engagement that’s coming up in the country.” The Sunday News