The Government has begun reviewing the curriculum framework for universities, teachers’ colleges and polytechnics to align the country’s higher education system with international standards, a Cabinet Minister has said. 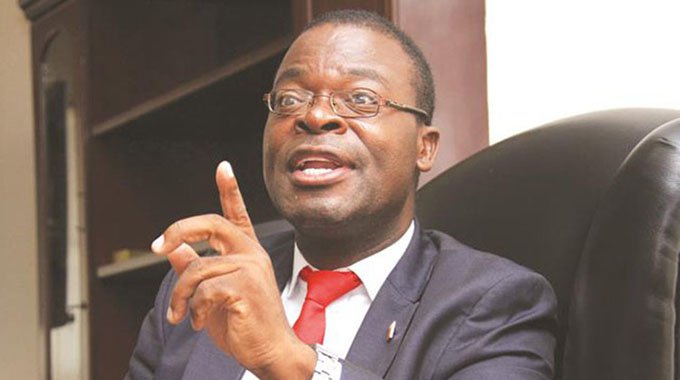 To that end, Prof Murwira, said a National Qualifications Framework (NQF) was being crafted and would be out before the end of this month.
He said the national qualifications framework would enable students in a particular field where possible to transfer from one tertiary institution to another and continue with their studies without difficulty.

The framework, Prof Murwira said, would also ensure that qualifications attained at diploma and higher national diploma levels are considered when one enrols for an undergraduate degree. This would also see students with prior qualifications being exempted from taking courses they would have passed in their previous studies, the professor explained.

“Ideally, a student studying Engineering at Nust and is in their second year must be able to transfer to MSU and continue from where they would have left. This would be possible if the board of knowledge is harmonised.

“Our higher education system should also recognise prior learning. If one holds a national diploma or a higher national diploma, they should not be treated the same with someone who is coming straight from A-level.

“One can’t be made to take courses that they would have passed already, as if they were sleeping when they were at polytechnic or teachers’ college,” said Prof Murwira.

He added, “The NQF is going to address all these issues. We are working on ensuring that qualifications have minimum characteristics so that we harmonise the body of knowledge. The Higher Education Examination Council (HEXCO) and the Zimbabwe Council for Higher Education (ZIMCHE) are spearheading that process.”

Prof Murwira said the National Qualifications Framework would be implemented once the Ministry got Cabinet approval.

He said the ministry was also conducting a skills audit to ensure that tertiary institutions impart to students skills that are relevant to prevailing circumstances. The skills audit, he said, would see some courses that were no longer applicable to the current environment being scrapped.

Prof Murwira said the extensive curriculum review exercise was also aimed at ensuring that the country’s higher education system produces graduates that could service industry as well as those that could create new industries through innovation. The Sunday News