Asbestos products manufacturer, Turnall Holdings, has contained a three-year decline in turnover, which rose 12 percent to $19,026 million for the year ended December 31, 2017, driven by an increase in sales volumes as well as production. Sales volumes rose by 9 percent on the prior year, mainly because of a jump in production levels. 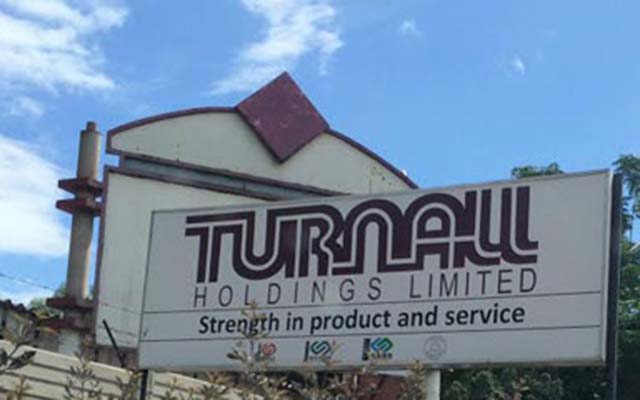 To cut production costs, Turnall plans to upgrade its asbestos cement plant this year to increase throughput. The move is also expected to improve the competitiveness of Turnall’s products.

In the period under review, gross profit was $6,8 million, up from $1,9 million in the prior year.
The rise in gross profit is largely attributed to technological innovation, cost containment, procurement efficiencies and increased capacity utilisation.

Turnall started reporting operating profit in the second half of last year, and management plans to build up on that this year.

The group also narrowed its loss before taxation to $0,3 million compared to $1,6 million in the prior year. Non-recurring costs of $0,9 million were charged to the income statement relating to cost rationalisation.

The group, whose going concern status was recently plunged into question due to several debts, is now pinning hopes of a sustained recovery on the reopening of the Shabani Mashava Mines dump processing plant in Zvishavane.

This is expected to address supply logistics and reduce the import bill, in the face of foreign currency shortages in the country.

Meanwhile, Turnall is working with the RBZ to address the issue in which it failed to acquit CD1s amounting to $2,7 million. The company is now considering taking the legal route to recover the money it is owed by customers.  The Herald