A community in Gokwe has shut down Kana Mission High School following alleged Satanism incidents that have been affecting pupils. During a meeting that was held at the school on Friday last week, parents demanded its immediate closure until the problem of pupils collapsing was solved. 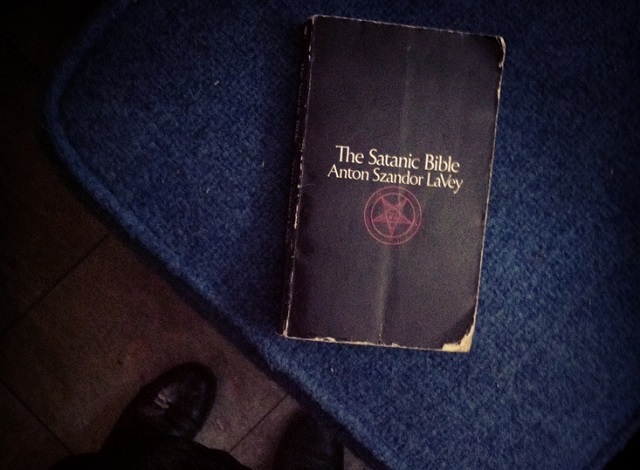 The national school calendar shows that schools will close tomorrow.

Two female teachers (names withheld) were also sent packing on that day after pupils implicated them in alleged Satanism acts.

Scores of girls have been mysteriously collapsing and acting strangely in the past two weeks.

Most of the victims have swollen bellies, others lost their voices while others complain of headaches and backaches.

The pupils allegedly told their parents and school authorities that two female teachers were initiating them into Satanism. Midlands Provincial Education Director Mrs Agnes Gudo, who earlier confirmed the collapsing incidents, yesterday said she was not aware of the latest development.

“I have just received a report on the school from the district office and I am going through it. I am not aware of those developments yet and will have to confirm some things with them before I can comment on the matter,” she said.

Some of the affected pupils said they were finding numbers inscribed on their thighs when they woke up in the morning.

Most parents had since stopped their children from attending classes as a result of the strange happenings.

Victims claimed that they were working for two female teachers and three other teachers who once worked at the mission school but have since died (names also withheld).

The mysterious fainting affects girls only.

This is the first time the strange incidents have happened at the school.

A village head, whose child is also a victim, confirmed the sudden closure of the school, saying maybe it would open next term with hope that the matter would have been resolved.

“After parents demanded the removal of the two teachers, they further gave instruction that they would stop sending their children to school until the matter was sorted. This problem which started two weeks ago has disturbed our children and the community at large.

“Worried parents have tasked both the Ministry of Primary and Secondary Education and church authorities to look into the matter with urgency, or else they wouldn’t send back their children to that school,” he said.

In telephone interviews, a number of parents told The Chronicle that they were transferring their children to other schools.

“At a second parents’ meeting held on Friday at the school over the matter, parents asked school authorities and church elders to interview the victims but this was later abandoned after pupils collapsed enmasse,” said the village head.  The Chronicle