Tomorrow Winky D goes on tour of Nyanga. For the dancehall star it will not a time for holiday in the Eastern Highlands, it will be work as usual. 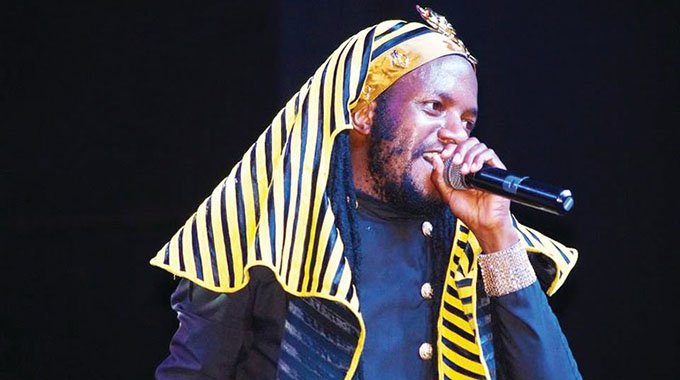 But he is definitely taking some people for holiday.

His fans will have an opportunity to travel and spend time with their star in the scenic mountainous resort.

Winky D will perform at Montclair Hotel in a rare show that is meant to give music fans a refreshing get-away on a dancehall note.

Montclair has brought various entertainment events to Nyanga, but it will be the first time for a dancehall singer to perform for their guests.

Other musicians that have serenaded guests at the hotel at different occasions include Oliver Mtukudzi, Alexio Kawara, Tariro neGitare, Ammara Brown and Roki.

All the performances left lasting impressions and Winky D is going on a similar mission — to give fans a memorable holiday.

People are expected to travel from various parts of Manicaland province and beyond.

Organisers of the show said many people are travelling from Harare for the event.

They are going on holiday with Winky D.

“This is an early holiday before Easter. Some people want to travel this weekend because the Easter Holiday will be busy.

“ We have noticed a trend where people want to travel just before or after a busy holiday to avoid congestion,” said Montclair Hotel manager Brian Nyakutombwa.

“Winky D has an executive following and he is the best person to bring a dancehall feel to our hotel. We have partnered ZiFM and their ZiDancehall team will be part of the show.

“We also have some artistes from Nyanga that will be part of the event so that they get exposure.”

Nyakutombwa said they have a special weekend package for their guests to make the event spectacular.  The Herald